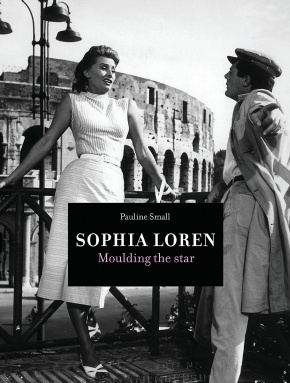 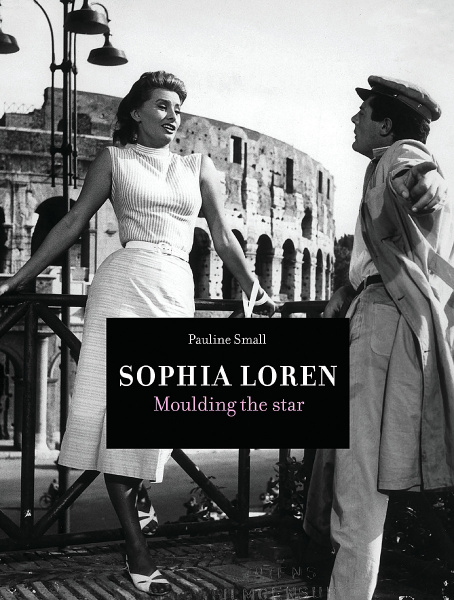 European stardom is very different from that of Hollywood, where the industry concentrates intensively on establishing and promoting major stars. This unique book sets out to highlight the career of Sophia Loren as a prime example of a highly original rise to fame in a European context. Pauline Small emphasizes that although primarily an Italian star, Loren’s career crossed the boundaries of a shifting network of film-making ventures that spanned Italy, Hollywood and Europe.Loren was one of the leading figures in the 1950s whose professional achievements, Small argues, were undervalued and to a degree remain so. Using written and visual materials ranging from government archives to academic journals, from the popular press to her major films, Sophia Loren: Moulding the Star gives a fuller understanding of the forces, commercial, industrial and cultural, that combined to forge her enduring star status and the cult of a major film personality.