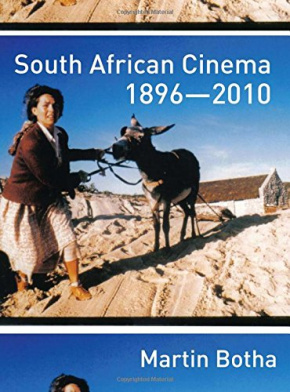 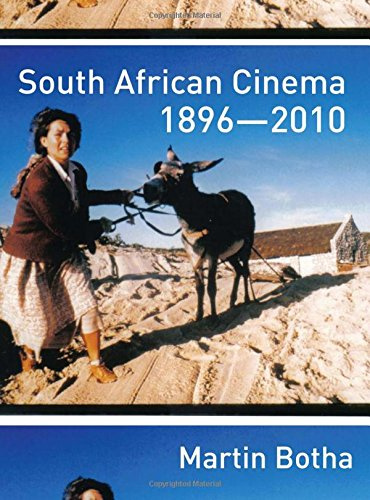 Martin Botha is a writer who has published numerous articles on the South African media, as well as several books, including Marginal Lives and Painful Pasts: South African Cinema After Apartheid and Images of South Africa: The Rise of the Alternative Film.

Chapter 9: Oppositional film-making in the 1980s