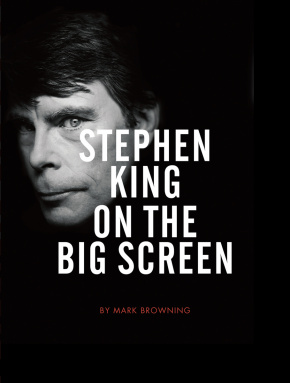 Stephen King on the Big Screen 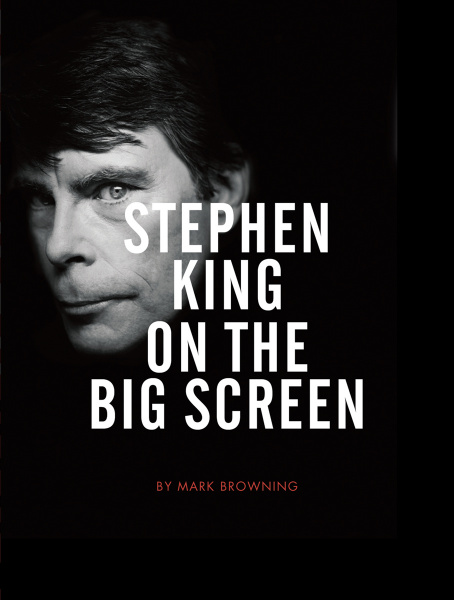 From 1976 to the present day, there have been over 45 films adapted from the spine-tingling works of Stephen King. In Stephen King on the Big Screen, Mark Browning addresses the question of why some of the film adaptations of the world’s best-selling author are much more successful than others.By focussing on the theoretical aspect of genre, Browning brings an original approach to familiar films and suggests new ways of viewing them. Although often associated with the macabre, King’s stories form the basis for dozens of narratives, which are clearly not horror from Stand By Me to Hearts in Atlantis. How are The Green Mile and The Shawshank Redemption successful as prison movies? How do Cujo and The Shining work as family dramas? Are Dreamcatcher and Christine merely updated 1950s B-movies? The book is the first written by a film specialist to consider every Stephen King film given a theatrical release, including work by Stanley Kubrick, David Cronenberg and George A. Romero and the first to consider in detail films like Creepshow, Sleepwalkers and 1408. The style, whilst critically rigorous, is designed to be accessible to discerning readers of King and fans of films based on his work.

Mark Browning currently lives and works as a teacher and freelance writer in Germany. He is the author of David Cronenberg: Author or Filmmaker?, also published by Intellect.