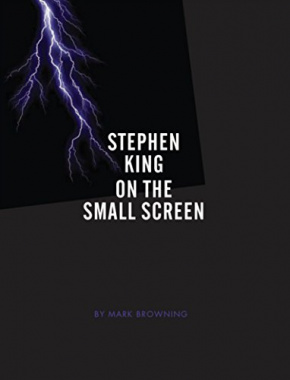 Stephen King on the Small Screen 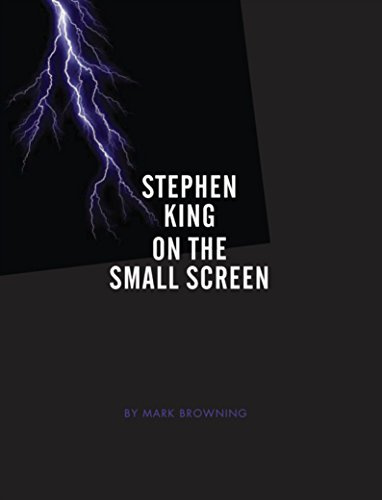 This book is the first written by a film specialist to consider Stephen King’s television work in its own right, and rejects previous attempts to make the films and books fit rigid thematic categories. Browning examines what makes a written or visual text successful at evoking fear on a case-by-case basis, in a highly readable and engaging way. He also considers the relationship between the big and small screen. Why, for instance, are some TV versions more effective than movie adaptations and vice versa? In the process, Stephen King on the Small Screen is able to shed new light on what it is that makes King’s novels so successful and reveal the elements of style and approach that have helped make King one of the world’s best-selling authors.

Mark Browning has taught English and film studies in a number of schools in England and was senior lecturer in education at Bath Spa University. He is the author of David Cronenberg: Author or Filmmaker? and Stephen King on the Big Screen, also published by Intellect. He currently lives and works as a teacher and freelance writer in Germany.

'A brilliant examination of the TV adaptations of Stephen King's books - beginning with my favourite, IT, it looks at the accuracy of the adaptations, the choice of actors, the direction, and the results. This is an utterly fascinating study of a literary icon and his treatment on TV. Superb, finely detailed and well written. A must-read for any King fan, and compliments the earlier Big Screen title by the same author. Outstanding.' – Booksmonthly.co.uk
'King adaptations in television are mostly mentioned in passing, if at all, even in those works proclaiming to analyse a wide range of material. Browning thus provides a platform for King’s television pieces to be discussed in their own right and outside of potentially restricting or distorting theoretical frameworks. ' – The Gothic Imagination
'A superb achievement and a great companion to Stephen King on the Big Screen, in fact so greatly do they complement each other that I recommend strongly the reader buy both.' – Destructive Music- Steve Earles