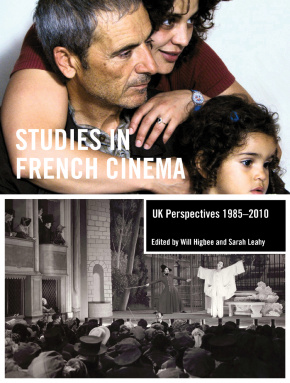 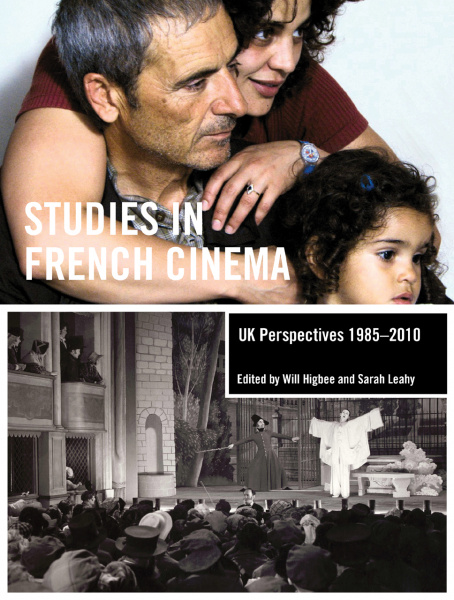 Will Higbee is a senior lecturer in film studies and co-director of the Centre for Research in Film Studies at University of Exeter. He is the author of Matthieu Kassovitz.

Sarah Leahy is a senior lecturer in French and film at Newcastle University. She is the author of Casque d'or.

Will Higbee and Sarah Leahy are associate editors of Studies in French Cinema.

We find, here, an overview of French cinema from the 1930s to the early twenty-first century that offers a complex and multilayered vision of its field of study, which draws on questions of gender, nation, sexuality, community, and identity. Inevitably, while each of these articles raises fundamental questions that remain relevant to those researching and teaching French Film studies, the dialogue that emerges through the inclusion of the six pieces together is particularly thought provoking.