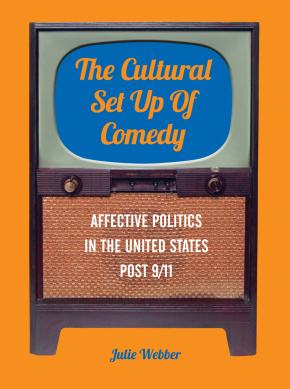 The Cultural Set Up of Comedy 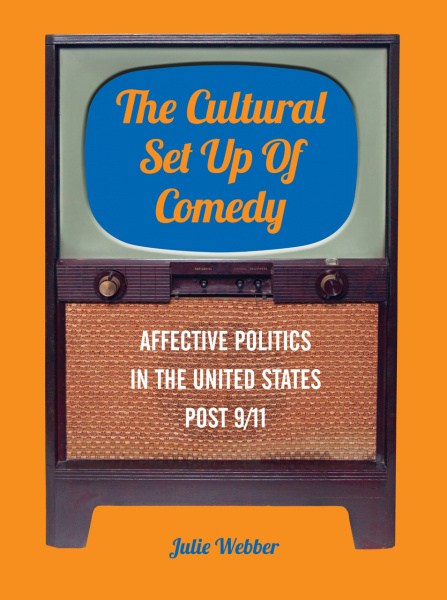 The Cultural Set Up of Comedy (Book)

How do various forms of comedy – including stand up, satire and film and television – transform contemporary invocations of nationalism and citizenship in youth cultures? And how are attitudes about gender, race and sexuality transformed through comedic performances on social media? The Cultural Set Up of Comedy seeks to answer these questions by examining comedic performances by Chris Rock and Louis C.K., news parodies like The Daily Show with Jon Stewart and The Colbert Report, the role of satire in the Arab Spring and women’s groundbreaking comedic performances in television and the film Bridesmaids. Breaking with the usual cultural studies debates over how to conceptualize youth, the book instead focuses on the comedic cultural and political scripts that frame them through affective strategies post-9/11.

Chapter 1: The Cultural Set Up of Comedy

Chapter 2: Re-signifying the F-word: Comedy as Political Resistance or Entrenchment?

Chapter 4: The Tone of Political Comedy in The Daily Show and The Colbert Report