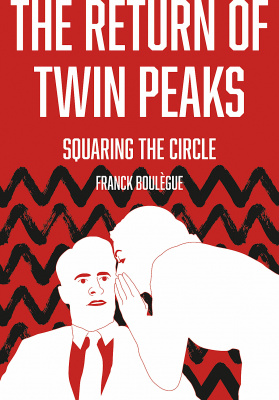 The Return of Twin Peaks 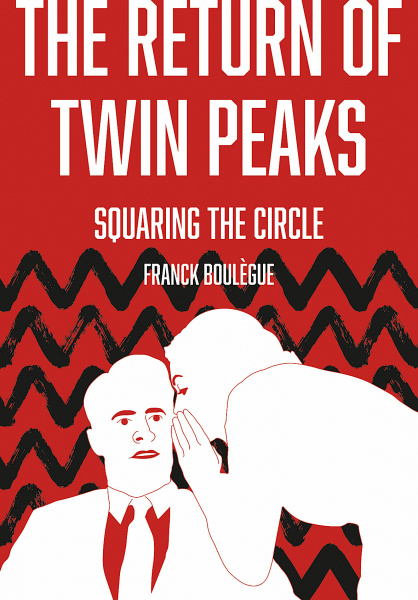 The Return of Twin Peaks (Book)

Franck Boulègue's latest book about David Lynch and Mark Frost's famous television series focuses on the eighteen new episodes directed by Lynch for season 3, screened in 2017. Analyses the season with special importance given to readings from an intertextual, ontological and spiritual perspectives. Now in paperback and with 81 colour illus.

In 2017, twenty-five years after its initial release, a new season of Twin Peaks shook the world of television.

Divided into three sections, the book first examines the third season as expanded storytelling through the lens of Gene Youngblood's theory of synesthetic cinema, intertextuality, integrationist, and segregationist approaches in the realm of fiction, and focuses on the role of audio and visual superimpositions in The Return. It goes on to question the nature of the reality depicted in the seasons via scientific approaches, such as electromagnetism, time theory, and multiverses. The third and final section aims to transcend this vision by exploring the role of theosophy, the occult, and other spiritual sources.

The author’s focus on the role of spirituality and science in Twin Peaks is what distinguishes this book from other works on the famous television series. The work of a scholar who is also a fan, the book should appeal to any hard-core Twin Peaks viewer.

Foreword by Matt Zoller Seitz, editor-at-large at RogerEbert.com, and the television critic for New York magazine.

This will be essential reading for fans of Twin Peaks and academics writing about it.

Also of interest for students with an interest in philosophy, religion, science or spiritualism in visual and popular culture.

Franck Boulègue writes about film for a variety of print and electronic media (Cahiers du cinéma, Positif) and is the author of the book Twin Peaks: Unwrapping the Plastic and co-editor of Fan Phenomena: Twin Peaks, both published by Intellect.

1. The Web of Expanded Television and Synesthetic Cinema

3. Integrationists and segregationists in the realm of fiction

Chapter II - What is Reality?

3. The Book of Revelation, Vedic and Mesopotamian cosmologies

'In The Return of Twin Peaks: Squaring the Circle we find a fascinating and comprehensive (possible) approach to read season three, as experienced by Franck Boulègue. Fans will appreciate it, as he ties up some ends, if they stick to his carefully established road map, that is fueled by a huge pool of experience from film studies, visual arts and popular culture. Naturally, readers should approach the title it with an open mind, as the author includes various sources and voices that may seem out of place; but then, this happens in Twin Peaks all the time'