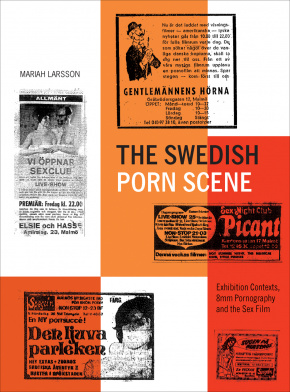 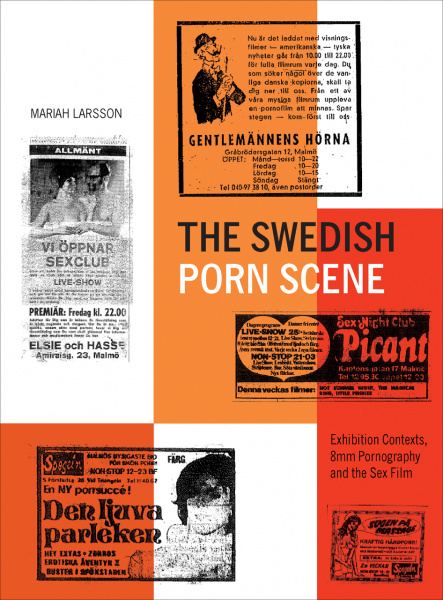 This book looks closely at Swedish pornography in the 1970s. Mariah Larsson combines contemporary case studies with comprehensive analyses of advertisements, critical responses and censorship records to ask how the small city of Malmö's embrace of the era's sexual liberation was both representative and unique in relation to the rest of Sweden.

This book presents a close look at the golden age of Swedish pornography in the 1970s, with a specific focus on pornographic films screened in Malmö between 1971 and 1976. How, Mariah Larsson asks, was that one small city’s embrace of the era’s sexual liberation both representative and unique in relation to the rest of Sweden?

Mariah Larsson is senior lecturer in film studies at Linnaeus University in Sweden. She has previously taught sexology at Malmö University and cinema studies at Stockholm University.

Chapter 2: Mapping the genre: The boundaries of pornography

Chapter 3: Constructions of sexual space: The case of Malmö

Chapter 5: Size does matter: The substandard pornographic films of the 1970s

‘This careful analysis will have significant
resonance across the western world. It also provides a much needed historical background to recent and likely future changes in Swedish policy around commercial sex.’
Emeritus Professor Jill Matthews,
Australian National University