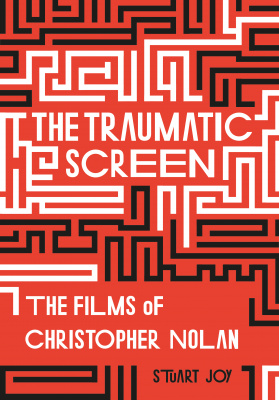 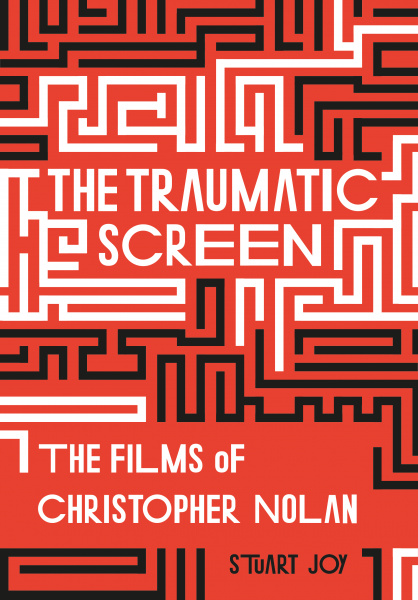 The Films of Christopher Nolan

The Traumatic Screen is a psychoanalytic study that considers the function and presentation of trauma in Christopher Nolan’s films. Using a methodological framework with references to Freud and Lacan, the author argues that Nolan’s films highlight the ways in which the cinema can provide specific insights into the nature of human consciousness.

Christopher Nolan occupies a rare realm within the Hollywood mainstream, creating complex, original films that achieve both critical acclaim and commercial success. In The Traumatic Screen, Stuart Joy builds on contemporary applications of psychoanalytic film theory to consider the function and presentation of trauma across Nolan’s work, arguing that the complexity, thematic consistency and fragmentary nature of his films mimic the structural operation of trauma.

From 1997’s Doodlebug to 2017’s Dunkirk, Nolan’s films highlight cinema’s ability to probe the nature of human consciousness while commenting on the relationship between spectator and screen. Joy examines Nolan’s treatment of trauma – both individual and collective – through the formal construction, mise en scène and repeated themes of his films. The argument presented is based on close textual analysis and a methodological framework that incorporates the works of Sigmund Freud and Jacques Lacan. The first in-depth, overtly psychoanalytic understanding of trauma in the context of the director’s filmography, this book builds on and challenges existing scholarship in a bold new interpretation of the Nolan canon.

2. Revisiting the Scene of the Crime: Repressing the Past in Insomnia

3. Batman Begins, Again: The Temporality of Trauma in The Dark Knight Trilogy

4. Looking for the Secret: The Intersection between Trauma and Desire in The Prestige

5. The Dream has Become Their Reality: Acting-Out and Working-Through Trauma in Inception

6. Beyond the Void: Interstellar and the Possibilities of Post-Traumatic Growth

7. Keep Calm and Carry On: Combating Collective Trauma in Dunkirk

8. Conclusion – Ending at the Beginning with Doodlebug, Following and Memento

'Nolan's films have been explored in a number of critical works, but this is the first study to examine his work—from Doodlebug (1997) to Dunkirk (2017)—from a psychoanalytic perspective. The characters in Nolan’s films typically have undergone a traumatic experience and must reconcile past memories in order to move forward. [Joy's] synthesized approach to trauma [...] looks at themes of time, memory, identity, and narrative, motifs that are recurring elements in Nolan's films. For example, he takes a Freudian approach to exploring how the murder of the parents of the young Bruce Wayne (Batman) affected Wayne's development. A solid addition to the literature on Nolan.'

'Stuart Joy’s The Traumatic Screen provides a careful and accurate analysis of the films of one of the most important contemporary directors: Christopher Nolan. Nolan’s films are not without criticism, and the final analysis might reveal that only a few of the (justly) lauded works of Christopher Nolan are truly worthy of the appellation “great.” Nonetheless, the best of Christopher Nolan’s films are delightful intellectual puzzles that help provide a deeper understanding of human nature, and Stuart Joy’s The Traumatic Screen is a helpful guide to Nolan’s labyrinthian films.'