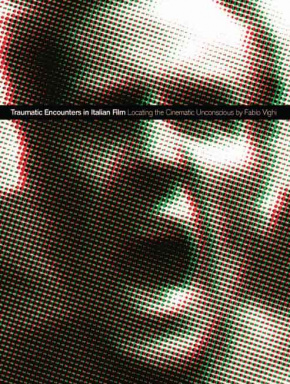 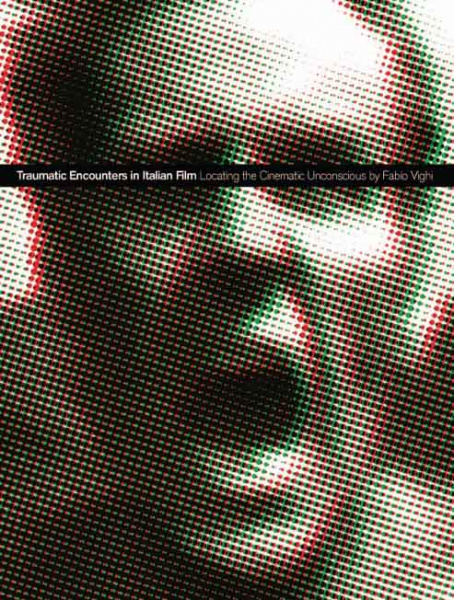 'Traumatic Encounters' addresses the question of the relationship between psychoanalysis and film in a thoroughly original way, bringing together Lacanian theory and Italian cinema as a means to unravel the deepest kernel of repressed knowledge around which film narratives are constructed. The primary theoretical reference of the book is the Real, the most under-represented of the three Lacanian categories (Symbolic, Imaginary and Real), which designates the traumatic dimension of reality that cannot be integrated in the order of language and communication. Exploring the relationship between film and its unconscious underside, the author argues that only by locating the elusive “traces of the cinematic Real” can a given film narrative be reconstructed in its entirety. Like the Lacanian subject, film here appears as fundamentally split between a traumatic dimension beyond signification (the Real), and awareness of its fragile symbolic status.

Always stylistically innovative, thematically defiant and driven by a strong political agenda, Italian cinema lends itself particularly well to a critical investigation aimed at radicalising the impact of psychoanalysis on film. In doing exactly that, the book deliberately avoids the standard cultural and historical approaches to film. Instead, it moves freely amongst some of the most widely celebrated – as well as lesser-known – Italian films of the post-war period, discussing the ways in which they tackle such themes as desire, fantasy, sexuality, violence and the law, to mention but a few. The main focus is on the work of those directors who most effectively engage with the divisive nature of the moving image: Antonioni, Pasolini and Rossellini. In addition, the book provides ample and insightful references to films by Visconti, Bertolucci, Bellocchio, Moretti, Petri, Fellini, Ferreri, and many more.

Fablo Vighl is a lecturer in Italian and European Cinema at Cardiff University.