Verica Rupar is associate professor at the Auckland University of Technology, New Zealand. She has been involved in number of international projects on media and politics in Europe, north of Africa and Asia Pacific. Her publications include Journalism and Meaning-Making (Hampton Press, 2010), Scooped: Politics and Power of Journalism in Aoteraoa New Zealand (co-edited with Sean Phelan and Martin Hirst, AUT Media 2012) and Getting the Facts Right: Reporting Ethnicity and Religion (IFJ, 2012). Rupar has written on media, politics and journalism in historical and comparative contexts. She has worked previously as a journalist in Serbia, Slovenia and Hungary, and taught journalism in New Zealand, Serbia, Australia and the United Kingdom. 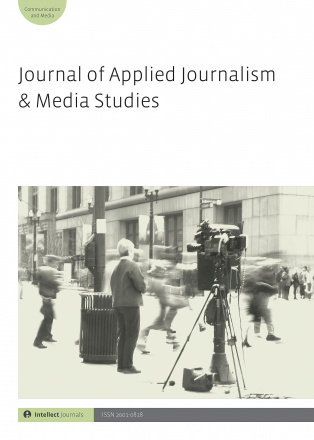