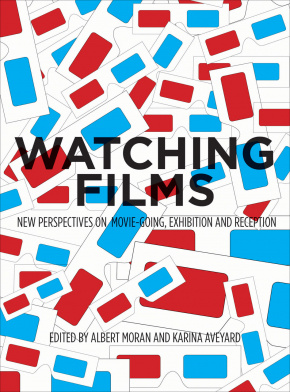 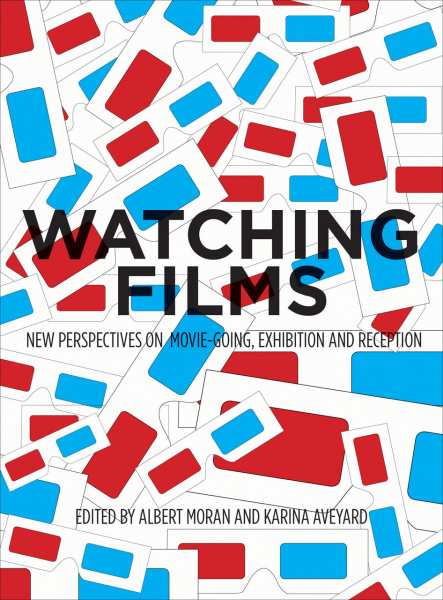 Watching Films: New Perspectives on Movie-Going, Exhibition and Reception provides new and compelling insights into the social, cultural and economic factors that influence the circulation, presentations and consumption of film. This book provides a fresh approach to understanding the rapidly changing nature of modern cinema.

Whether we stream them on our laptops, enjoy them in theatres or slide them into DVD players to watch on our TVs, movies are part of what it means to be socially connected in the twenty-first century. Despite its significant role in our lives, the act of watching films remains an area of social activity that is little studied and thus, little understood.

In Watching Films, an international cast of contributors correct this problem with a comprehensive investigation of movie going, cinema exhibition, and film reception around the world. With a focus on the social, economic and cultural factors that influence how we watch and think about movies, this volume centres its investigations on four areas of inquiry: Who watches films? Under what circumstances? What consequences and affects follow? And what do these acts of consumption mean? Responding to these questions, the contributors provide both historical perspective and fresh insights about the ways in which new viewing arrangements and technologies influence how films get watched everywhere from Canada to China to Ireland.

A long-overdue consideration of an important topic, Watching Films provides an engrossing overview of how we do just that in our homes and across the globe.

Karina Aveyard is a lecturer in the School of Film, Television and Media at the University of East Anglia. Her essays have been published in Media International Australia and Participations and Studies in Australasian Cinema. Karina’s research interests include rural and community cinemas, exhibition and distribution and Australian films.

Albert Moran is Professor in the School of Humanities at Griffith University. His most recent books are the monograph New Flows in Global TV (Intellect) and the edited collections Cultural Adaptation (Routledge) and TV Formats Worldwide: Localizing Global Programs (Intellect). Work in progress includes a business biography of the Australian TV format pioneer, Reg Grundy.

'Addresses a broad range of topics under the umbrella of "new cinema history," and thus serves as a jumping-off point for new and established scholars interested in exploring a different form of film criticism and analysis'

'Texts like 'Watching Films' prove invaluable with their emphasis on audience research and exhibition practices.'

'The collection is intended to address neglected terrain within film studies, to complement the wealth of material focused purely on the cinematic text. The collection succeeds, aptly demonstrating the value of analyzing broader infrastructures of reception.'