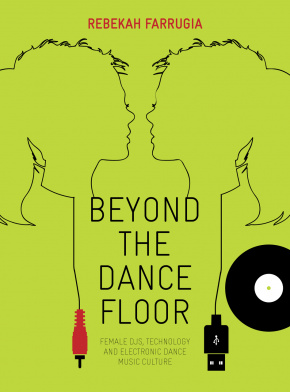 Beyond the Dance Floor 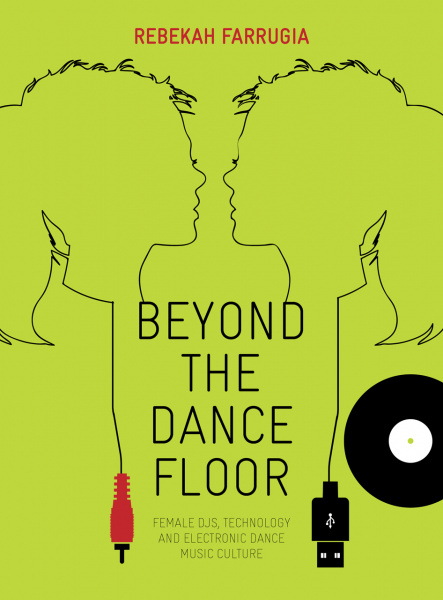 Beyond the Dance Floor (Book)

Beyond the Dance Floor is a study about the women who DJ electronic dance music. It focuses on the relationship between women and the conceptions of gender and technology. The author explores issues such as the politics of identity and representation, women-centred DJ communities and the role female DJs and producers play in dance music culture.

A pathbreaking study of the women who create electronic dance music, Beyond the Dance Floor focuses on the largely neglected relationship between these women and the conceptions of gender and technology that continue to inform the male-dominated culture surrounding electronic music. In this volume, Rebekah Farrugia explores a number of important issues, including the politics of identity and representation, the bonds formed by women within the DJ community and the role female DJs and producers play in this dance music culture as well as in the larger public sphere.

Though Farrugia primarily focuses on women's relationship to music-related technologies – including vinyl, mp3s and digital production software – she also deftly extends her argument to the strategic use of the Internet and web design skills for purposes tied to publicity, networking and music distribution.

Rebekah Farrugia is assistant professor of media studies in the Department of Communication and Journalism at Oakland University. Her writings have appeared in Popular Music and Society, Feminist Media Studies and the Journal of Popular Music Studies.