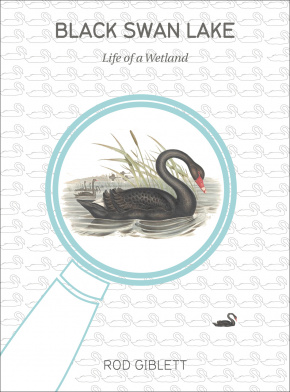 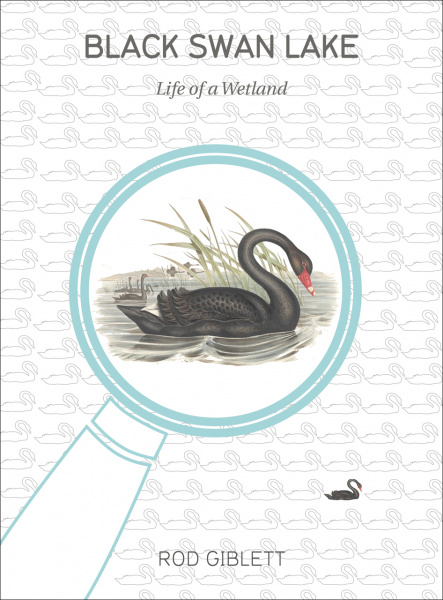 Life of a Wetland

Tracing the life of the plants and animals of Forrestdale Lake through the six seasons of the local indigenous people, the first part of Black Swan Lake presents a wetlands calendar over a yearly cycle of the rising, falling and drying waters of this internationally important wetland in south-western Australia. The second part of this book considers issues and explores themes from the first part, including a cultural history of the seasons and the black swan. Black Swan Lake is a book of nature writing and environmental history and philosophy arising from living in a particular place with other beings. The book is a guide to living simply and sustainably with the earth in troubled times and places by making and maintaining a strong attachment and vital connection to a local place and its flora and fauna. Local places and their living processes sustain human and other life on this living earth.

Rod Giblett is associate professor in the School of Communications and Arts at Edith Cowan University in Australia. He is the author of People and Places of Nature and Culture and Canadian Wetlands, both also published by Intellect.