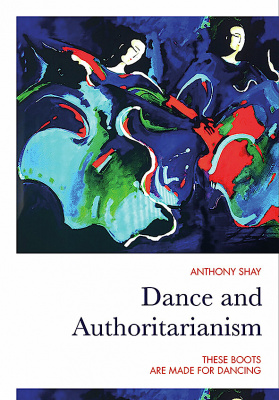 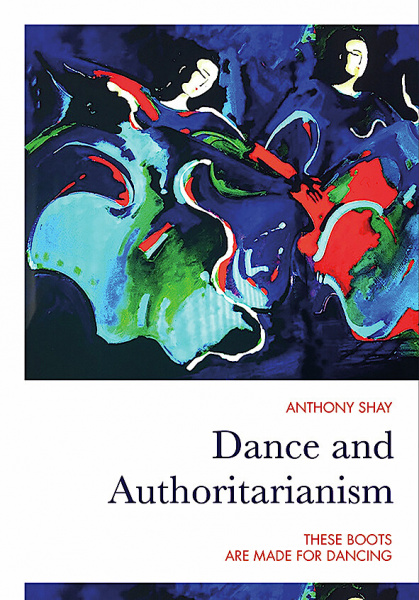 These Boots Are Made for Dancing

How dance and mass movement are used as a political tool by political regimes, especially authoritarian governments, as a way of showing symbolic mass support for the regime. Such regimes require spectacle to present them as protectors of the ethnic and national identities of their subjects, represented by the costumed folk dancers. 18 b/w illus.

Everyone who viewed the opening ceremonies of the 2008 Beijing Olympic Games can understand the power of dance and mass movement in the service of politics. While examples of such public performances and huge festivals are familiar in Nazi Germany, the former Soviet Union and today's North Korea, this new book addresses the lesser known examples of Spain under Franco, the Dominican Republic, Iran, Croatia and Uzbekistan, all of which have been subjected to various political regimes.

Dance and choreographed mass movement is the newest field of serious research in dance studies, particularly in the fields of politics and international relations and gender and sexuality. The author uses dance as a lens through which to study political, ethnic, and gendered phenomena so that the reader grasps that dance

constitutes an important non-verbal lens for the study of human behaviour.

This is the first study on dance and political science to focus specifically on authoritarian regimes.  It is a significant and original contribution to scholarship in the field, with the key studies drawn from a variety of different geographical and historical backgrounds.

In Spain under Franco, the Women's Section of the fascist Falange created a folk dance program that toured widely and through the performance of Spanish regional folk dances performed by virginal young Spanish women, embodying Catholic purity, permitted the regime to re-enter the world of polite diplomacy.

The Dominican Republic dictator, Rafael Trujillo, himself a gifted dancer, raised the popular folk and vernacular dance, the merengue, to the level of the "national" dance, which became a symbol of his regime and Dominican identity, which merengue it still maintains.

For over a thousand years, Croatia, has endured a series of authoritarian regimes – Hapsburg, Napoleon, the Yugoslav royal dictatorship, fascist, Josip Broz Tito's communist regime, Franjo Tudjaman – that ruled that small nation. For over 70 years, Lado, the National Folk Dance Ensemble of Croatia, has served as "the light of Croatian identity." Through its public performances of folk dances and music, Lado has become the face of a series of different regimes.

In Iran, dance became banned under the Islamic Republic after serving the Pahlavi regime as a form of representation of its peasant population and its historic Persian identity. Uzbekistan currently has expanded the role of the invented tradition of Uzbek "classical" dance, created during the soviet period, as a representation of Uzbek identity, in national festivals. Thus, through these examples, the reader will see how dance and mass movement have become important as political means for a variety of authoritarian regimes to represent themselves.

Primary readership will be dance scholars; particularly the growing number interested in ethno-identity dances of the second half of the twentieth-century

Will be of interest to academic libraries and departments, with valuable information and interest also for scholars of ethnology, anthropology, cultural studies, history.