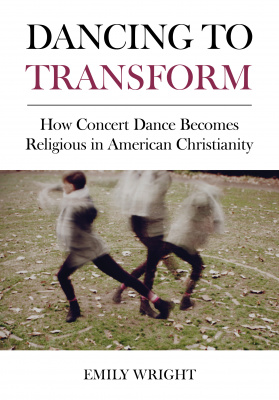 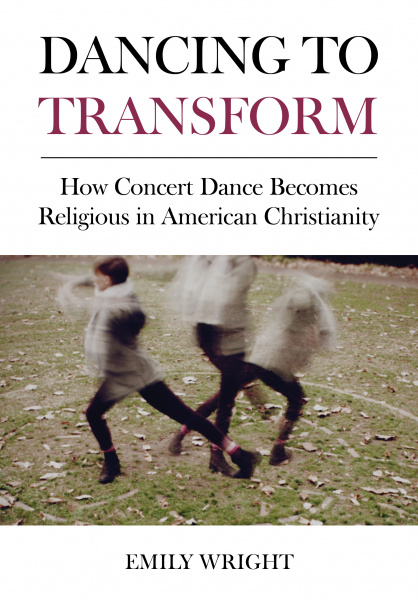 Uses original studies of four dance companies to examine the religious lives of American Christians who are also professional dancers. Explores how practices of dancing and Christianity, and experience and performance contexts influence and shape approaches to creating, transforming and performing dance. 10 b/w illus.

This book makes a refreshing and important contribution to the growing sub-discipline of religion and performance. It examines the religious lives of American Christians who, despite the historically tenuous place of dance within Christianity, are also professional dancers.

This two-way influence enables the individual dancers and choreographers to bring about a process of personal transformation in which the intersection of dance and Christian practice deepens their religious and spiritual experiences, shaping not only the choreography, but also the narratives around the dance groups themselves.

Until now there has been limited research on the intersections of dance and Christianity, and that research has focused on dance in amateur contexts or on religion as a cultural phenomenon. This is an original and refreshing application of a theoretical approach in a context that has not been widely explored. It draws strategic connections between Christianity and professional western concert dance forms.

Will appeal primarily to scholars and practitioners in dance and performance fields, especially those working with religious iconography and visual culture. Also to religious studies scholars with a particular interest in religious expression through performance. Accessibly written, it will also appeal to a more general popular audience with interests in personal transformation and spirituality.

Emily Wright is assistant professor of dance at Boston Conservatory at Berklee College of Music. She holds a Ph.D. in dance from Texas Woman's University and an MFA in dance from Arizona State University. She has contributed chapters to the edited volumes Fields in Motion: Ethnography in the Worlds of Dance (2011) and Perspectives in Performing Arts Medicine Practice (2020) and her work has been published in Dance, Movement & Spiritualities and the Journal of Emerging Dance Scholarship.

Making Christian Movements: Differentiation and Adaptation in Christianity from the Patristic Era to the Middle Ages

American Christianity from the Seventeenth to the Nineteenth Century

Dancing as American and/or Christian in the Twentieth Century

‘Let Us Praise His Name with Dancing’: Ballet Magnificat! and the Transformation of Concert into Church

Befriending the Both/And: Dishman + Co. Choreography and the Transformation of the Choreographic Process

Dancing Divine Love: Karin Stevens Dance and the Transformation of the Spiritual Journey