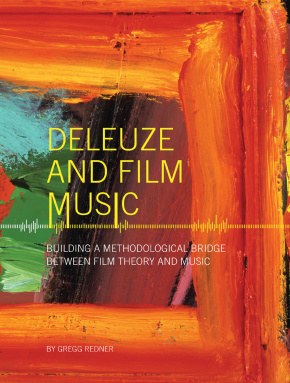 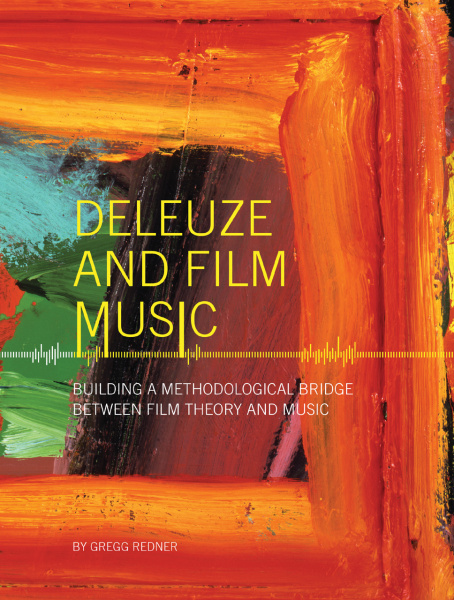 Building a Methodological Bridge between Film Theory and Music

The analysis of film music is emerging as one of the fastest-growing areas of interest in film studies, but the lack of common language and methodology affects it. Drawing on the philosophy of Gilles Deleuze, Gregg Redner analyses the problem and offers a solution – a methodological bridge – that will take film music analysis to a new level.

The analysis of film music is emerging as one of the fastest-growing areas of interest in film studies. Yet scholarship in this up-and-coming field has been beset by the lack of a common language and methodology between film and music theory. Drawing on the philosophy of Gilles Deleuze, film studies scholar Gregg Redner provides a much-needed analysis of the problem which then forms the basis of his exploration of the function of the film score and its relation to film's other elements. Not just a groundbreaking examination of persistent difficulties in this new area of study, Deleuze and Film Music also offers a solution—a methodological bridge—that will take film music analysis to a new level.

Gregg Redner is a lecturer in film studies at the University of Western Ontario.

Introduction
Methodology
Deleuzian Sensation and Maurice Jaubert’s score for L’Atalante
The Division of the One: Leonard Rosenman and the score for East of Eden
Dmitri Shostakovich’s score for Kozintsev’s Hamlet
Fragments of a Life: Becoming-music/ woman in Krzysztof Kieslowski’s Blue
The changing conception of space as a delineator in film score style: A comparative analysis of the scores for Things to Come and Scott of the Antarctic
Conclusion
Bics
MUSIC
Bisacs
ART / Film & Video, ART / General, MUSIC / General
Related Titles

BookMusic and Levels of Narration in FilmBy Guido Heldt