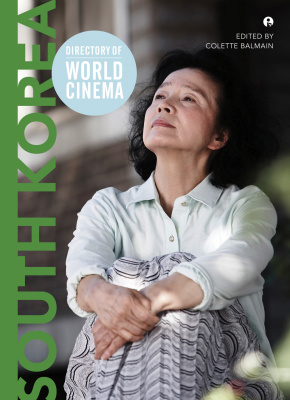 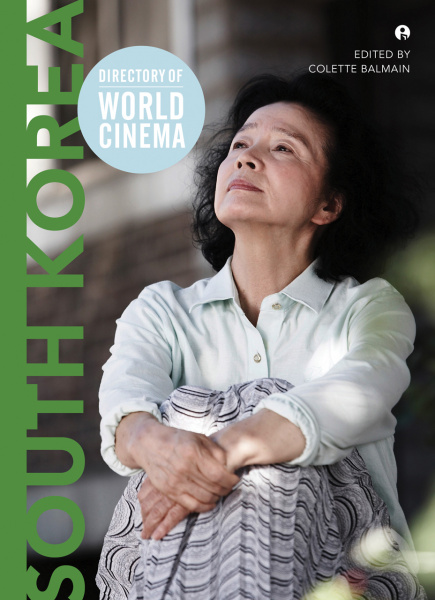 Colette Balmain is a writer and researcher of East Asian cinemas and cultures.

Film of the Year
Arirang