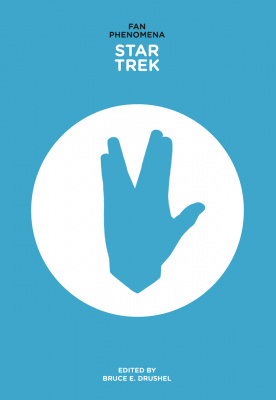 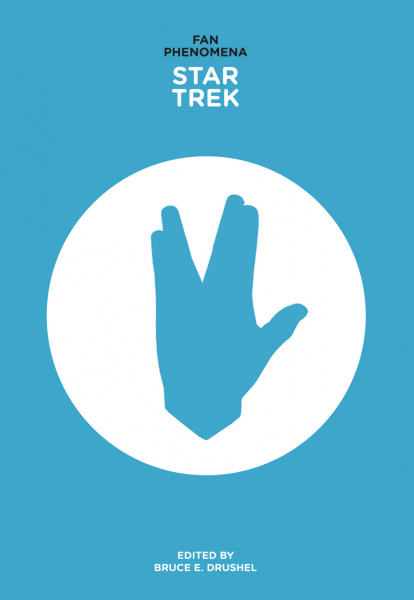 In this anthology, a panel of rising and established popular culture scholars examines the phenomenon of Star Trek fan culture and its most compelling dimensions. The resulting collection is both critical and respectful, capturing the practices and attitudes of a fan culture that is arguably the world's best-known and most misunderstood.

From a decidedly inauspicious start as a low-rated television series in the 1960s that was cancelled after three seasons, Star Trek has grown to a multi-billion dollar industry of spin-off series, feature films and merchandise. Fuelling the ever-expanding franchise are some of the most rabid and loyal fans in the universe, known affectionately as 'Trekkies'. Perhaps no other community so typifies fandom as the devoted aficionados of the Star Trek television series, motion pictures, novels, comic books and conventions. Indeed, in many respects, Star Trek fans created modern fan culture and continue to push its frontiers with elaborate fan-generated video productions, electronic fan fiction collectives and a proliferation of tribute sites in cyberspace.

In this anthology, a panel of rising and established popular culture scholars examines the phenomenon of Star Trek fan culture and its most compelling dimensions. The book explores such topics as the impact of the recent rebooting of the iconic franchise on its fan base; the complicated and often contentious relationship between Star Trek and its lesbian and gay fans; the adaptation of Star Trek to other venues, including live theatre, social media and gaming; fan hyperreality, including parody and non-geek fandom; one iconic actor’s social agenda; and alternative fan reactions to the franchise’s villains. The resulting collection is both snapshot and moving picture of the practices and attitudes of a fan culture that is arguably the world’s best-known and most misunderstood.

Striking a balanced tone, the contributors are critical yet respectful, acknowledging the uniquely close and enduring relationship between fans and the franchise while approaching it with appropriate objectivity, distance and scope. Accessible to a variety of audiences – from the newcomer to fan culture to those already well-read on the subject – this book will be heralded by fans as well as serious scholars.

Bruce E. Drushel is associate professor in the Department of Communication at Miami University.

Not Your Daddy's Star Trek: Rebooting a Franchise and Rewriting a Fandom – Catherine Coker

'Individually each of the chapters in this book is a fascinating insight into a particular aspect of Star Trek fan culture. Taken together, they form a poignant snapshot of Star Trek fandom as a whole.'

'As a fan I enjoyed most of the articles, although some of them are rather academic and may not have been meant to be entertaining in the first place. For me, reading this book with its overall respectful and sometimes affectionate external view of the fandom was a pleasant departure from the usual way I look at Star Trek and at myself as a fan.'