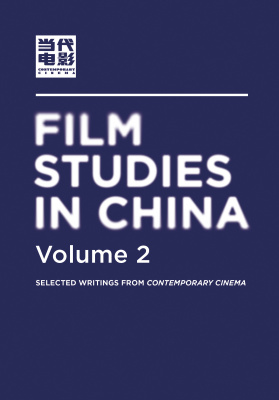 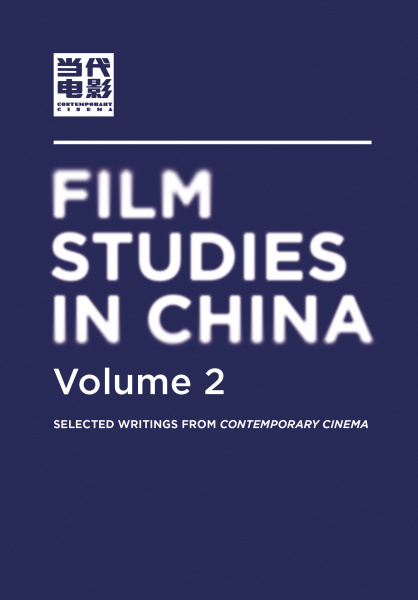 The second volume in Intellect’s Film Studies in China series, this is a collection of articles selected from issues of the journal Contemporary Cinema, translated into English. The goal of publishing this journal in English is to enable in-depth exchanges about film policy, global culture and film-making with film researchers all over the world.

Film Studies in China 2 is a collection of selected articles chosen from issues of the journal Contemporary Cinema published throughout the year and translated for an English-speaking audience. As one of the most prestigious academic film studies journals in China, Contemporary Cinema has been active not only in publishing Chinese scholarship for Chinese readers but also in reaching out to academics from across the globe. This anthology hopes to encourage a cross-cultural academic conversation on the fields of Chinese cinema and media studies. Following the successful release of the first volume this is the second collection to be released in the Film Studies in China series.

Contemporary Cinema has been active not only in publishing Chinese scholarship for Chinese readers but also in reaching out to academics from across the globe.

2. On the Differentiation Strategies of Four Internet Film Production Companies

4. The Analysis and Strategy of Chinese Rural Film Market Development

5. The Internationalization Strategy of Chinese Cinema: Theory and Practice

6. Seven Visions: Rooted in the Traditional, Steeped in the Nouvelle

10. Significance in Survival: On the Auteurial Visions in Lu Chuan’s Films

11. Revisiting 1920s: Reflections on the Nationalism in Early Chinese Films

12. The Optimistic Tradition in Early Chinese Films: A Perspective of Intellectual History

13. Interview with Director Guo Ke: Whispers through a Crinkle in Time

15. Interview with Director Lu Yang: What Matters Is What You Do with the Truth