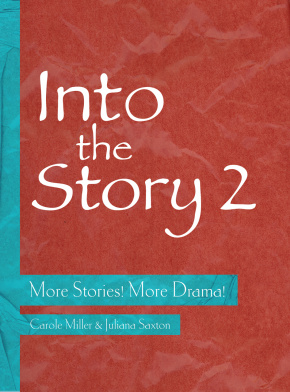 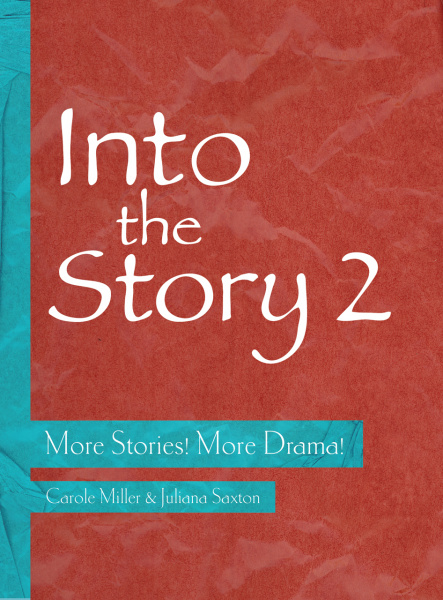 By Carole Miller and Juliana Saxton

Following the first collection of story drama structures, Into the Story 2: More Stories! More Drama! presents a well-argued approach to the value of children’s picture books as a way to look at contemporary issues of social justice while building connections that promote a literacy that is multi-dimensional.

Following the first collection of story drama structures, Into the Story 2: More Stories! More Drama! presents a well-argued approach to the value of children’s picture books as a way to look at contemporary issues of social justice while building connections that promote a literacy that is multi-dimensional. Story drama structures offer teachers opportunities for the rich conversations and deep reflections that foster habits of mind critical for life in the twenty-first century. This new volume, piloted internationally over the last decade, will become an invaluable resource for uncovering curricula in ways that are fresh and innovative for students and teachers of all levels.

Carole Miller, professor emeritus, Department of Curriculum & Instruction, Faculty of Education, and Juliana Saxton, professor emeritus, Department of Theatre, both teach at the University of Victoria, Canada, and hold adjunct appointments at the University of Sydney, Australia. They are internationally recognized master teachers and recipients of Excellence in Teaching Awards. Their award-winning book, Into the Story: Language in Action Through Drama, is used internationally in both elementary and secondary classrooms as a text for pre-service teachers.

'Into the Story 2 delineates the context in which story drama ‘fulfils mandated curriculum, stimulates learning and generates interest and engagement’(Miller and Saxton 2016: 2). Miller and Saxton accomplish this through articulating their current theoretical approach to planning story drama followed by a series of ten story drama lesson plans that can serve either as demonstrations of what this work looks like in context or as practical drama lessons that can be implemented by classroom teachers or other drama practitioners.'

'The stories chosen for exploration have a high literary value and are well illustrated, often beautifully so. The narratives are powerful and moving focusing on, for example, age and memory loss, social inequality, poverty, political oppression, the holocaust, and the threat to the environment. In this the work recognises children's ability to respond sensitively to challenging and sometimes disturbing themes and issues. '