Since 2019, Dr Katrina Sark has redeveloped the fashion studies stream of the design culture programme in the Department of Design and Communication at the University of Southern Denmark (SDU). Her career already boasts a long list of publications (including the co-authored Urban Chic book series – with an upcoming volume titled Copenhagen Chic). Since completing her Ph.D. at Montreal’s McGill University in literatures, languages and cultures in 2015, she has taught many media, cultural and gender studies courses in various departments at the University of Victoria in Canada. While finishing her doctoral dissertation, entitled ‘Branding Berlin’ (forthcoming with Routledge), she published Berliner Chic: A Locational History of Berlin Fashion (Intellect, 2011) and Montréal Chic: A Locational History of Montreal Fashion (Intellect, 2016) and founded the Canadian Fashion Scholars Network, which she has been running since 2014. Since moving to Denmark in 2019, she has organized a series of workshops on decolonizing fashion history and fashion studies in Denmark and Germany and began building the European Fashion Scholars Network (based on the Canadian network she created). She also launched Chic Podcast and joined the international Steering Committee of Research Collective for Decolonizing Fashion. 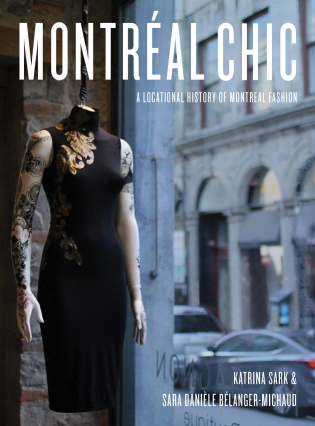 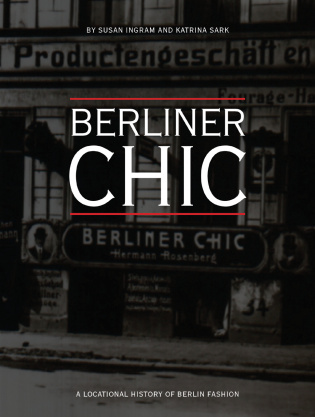