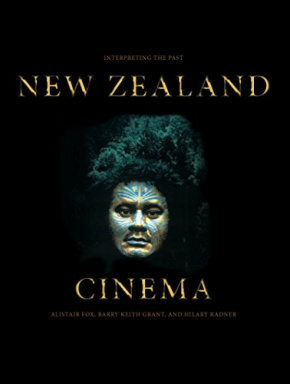 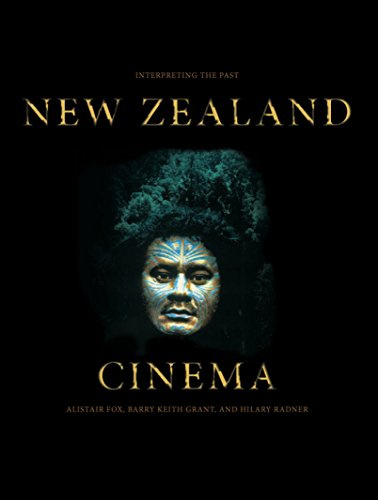 Alistair Fox holds a personal chair in the Department of English and is director of the Centre for Research on National Identity at the University of Otago.

Hilary Radner is foundation professor of film and media studies at the University of Otago.

'“[T]he space in which historical and cinematic narratives intersect remains an insufficiently examined but potentially fecund area of study.” (Reid Perkins cited on p. 16) The remarkable success of New Zealand cinema is all the more impressive for its relatively brief course. The “new wave” of this national cinema dates back to just the late 1970s. Some such as Ian Conrich have also identified a Second Wave in the 1990s when new filmmakers emerged to produce highly accomplished celluloid works that circulated widely and captured the imagination of a global audience: Once Were Warriors (Lee Tamahori, 1994), The Piano (Jane Campion, 1993), Heavenly Creatures (Peter Jackson, 1994) and An Angel at My Table (Jane Campion, 1990), amongst others. The Lord of the Rings (Peter Jackson, 2001-2003) series has been pre-eminent among New Zealand feature films that have produced what Alfio Leotta, amongst others, refers to as the phenomenon of “film-induced tourism” (1). Before the late 1970s a feature film industry scarcely existed in New Zealand. Indeed, in the 1950s and ’60s film production, such as it was, existed almost entirely under the auspices of the National Film Unit (NFU), and obeyed the strictures of documentary realism and state ideology by churning out picturesque and idyllic stories featuring the landscape. To emphatically illustrate this point it is worth noting that Roger Mirams (who left the NFU in 1947 to form the independent Pacific Film Unit) and John O’Shea produced the only truly New Zealand feature film (Broken Barrier, 1952) to be made between 1940 and 1964. It is no accident that Broken Barrier – discussed in this volume by historian Barbara Brookes – addresses bicultural relations as this theme has long been a key concern of New Zealand cultural producers and mythmakers. Read the full review at Senses of Cinema, www.sensesofcinema.com/2012/book-reviews/new-zealand-cinema-interpreting-the-past-edited-by-alistair-fox-barry-keith-grant-and-hilary-radner/' – James Bennett