Hilary Radner is Professor of Film and Media Studies in the Department of History and Art History at the University of Otago, New Zealand, where she coordinates the Visual Culture Programme. Her research interests revolve around understanding the representations of gender and identity in contemporary cinema and visual culture, particularly in terms of how these evolve over time in relation to second wave feminism. Her published works includes Shopping Around: Feminine Culture and the Pursuit of Pleasure (Routledge, 1995) and Neo-Feminist Cinema: Girly Films, Chick Flicks and Consumer Culture (Routledge, 2011), as well as numerous co-edited volumes, most recently Feminism at the Movies: Understanding Gender in Contemporary Cinema (Routledge, 2011) and A Companion to Contemporary French Cinema (Wiley/Blackwell, 2015). 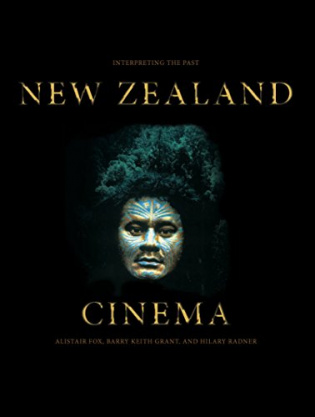 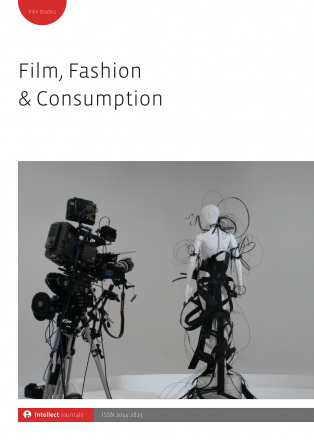