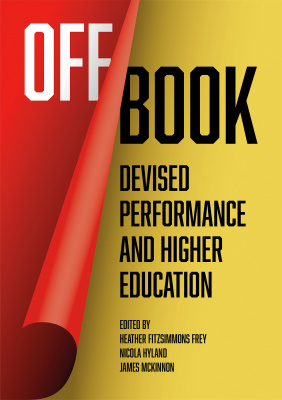 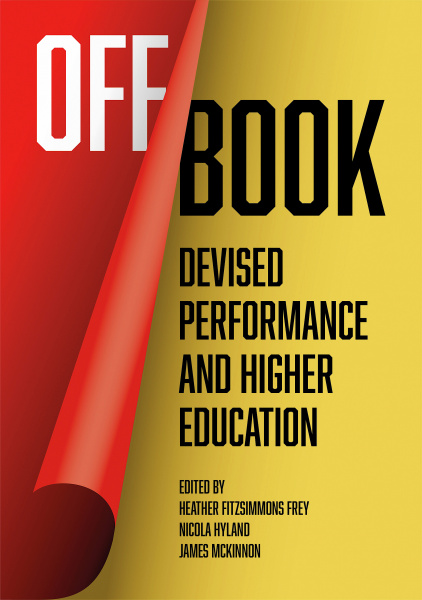 In the theatre world, ‘off book’ signifies a deadline in the creative process: the date by which performers are to have memorised their lines and will no longer be allowed to carry their play script – the ‘book’ – on stage. As such, Off Book makes a strangely appropriate title for a book about devised performance in higher education. In its usual context, ‘off book’ captures the tension between ephemeral, live performance and durable, author-ized literature: in one sense, the book – the written play – is the essential core, the seed that gives the performance life and meaning. Yet the opposite could be equally true: an ‘on book’ performance would not really be a play at all, and an actor reciting lines out of a script in hand is not really acting. A play is only realised in, or through, a performance. We cannot really learn, or play, our part until we can put the book down and enter the stage without it.

Devised performance might be described as ‘theatre without the book.’ Yet devisors also often use books – books like this one, practical guidebooks and how-to manuals, as well as a myriad of literature outside the discipline mined for inspiration. This is particularly manifest when devising in the context of higher education - a milieu, like theatre, wherein books traditionally signify authority, status, and meaning. So, to the extent that theatres and campuses are places where one expects everything to be done ‘by the book,’ devising on campuses is rebellious, even sacrilegious. But on the other hand, both the theatre and the university are expected to challenge tradition, defy expectations, and conduct experiments.

The book is presented in four sections reflecting the range of roles devising plays in higher education. The first section, Devising Pedagogy: Teaching Transferable Tools, examines how and why practitioners, educators, and programs conceptualise and plan for devising with adult learners in a range of higher education contexts. The second, Devising Friction: Ensembles, Individuals, and the Institution, shifts the discussion to the classroom, where abstract, pedagogical rubber meets the road of concrete reality. The third, Devising (by) Degrees, Practice-led postgraduate devising projects features contributions by emerging scholar-practitioners who engage with devising as both an object and method of creative scholarship. Finally, the chapters in Devising Bridges: University-Community Engagement explore how devising connects higher education institutions with the public they are intended to serve — particularly in populations and communities that are marginalised within, or even explicitly excluded from participating in, higher education, such as children and people with intellectual disabilities.

Heather Fitzsimmons Frey is an assistant professor of Arts and Cultural Management at MacEwan University in Edmonton, Alberta, Canada. Her research focuses on arts and performance practices for / by / with young people.

Nicola Hyland is a senior lecturer and Pouakorangi/Programme Director of the Theatre Programme at Te Herenga Waka Victoria University of Wellington, New Zealand. Her research focuses on Indigenous performance, adaptive and hybrid dramaturgy, and devising methodologies.

James McKinnon joined the faculty at Quest University Canada in 2018. His teaching and research focus on developing creative and conative skills through adaptation, devised performance, and storytelling.

BookApplied Arts and HealthEdited by Ross W. Prior, Teresa A. Fisher and Mitchell Kossak 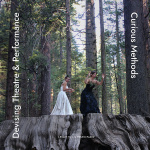