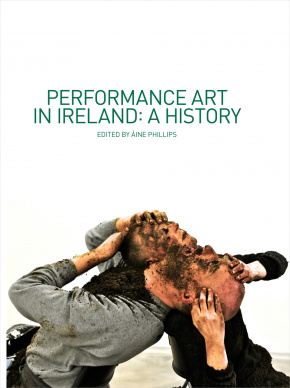 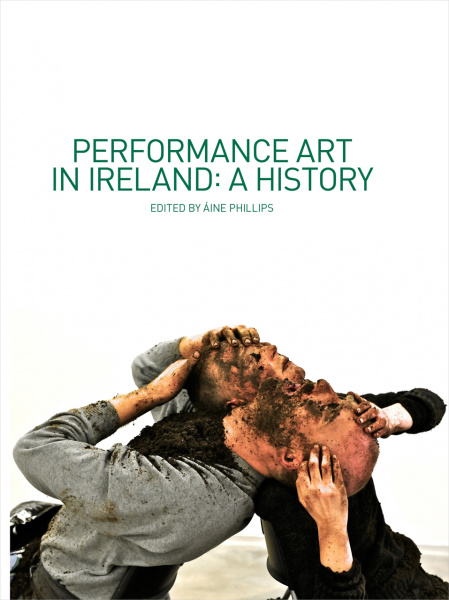 This book, the first devoted to the history and contemporary forms of Irish performance art in the north and south of Ireland, brings together contributions by prominent Irish artists and major academics.

Áine Phillips is a performance artist and head of sculpture at Burren College of Art at the National University of Ireland, Galway.

The Development of Irish Feminist Performance Art in the 1980s and early 1990s, Kate Antosik-Parsons

'Philips rightly foregrounds the importance of her work as a reference book for performance arts training and ‘a stimulus for future projects and the evolution of Live Art in Ireland and else - where’. Yet, with its timely exploration of the increasingly interdisciplinary nature of arts practice, informed by intersecting political interests and influences, this volume also makes a major contribution to Irish studies and cultural studies more broadly.'

'Walsh provides an extraordinarily thoughtful analysis of the term ‘post-conflict’ in an Irish performance context, deftly traversing fifty years of political struggles and negotiations from ‘the Troubles’ in Northern Ireland to the investigations of clerical sexual abuse across the country (pp. 211–14). These are just two examples of the sense the book provokes that the vibrant, churning, frequently invisible history of performance art in Ireland is very much worth investigating. I fervently hope that Phillips’s volume and the names and works it brings to a wider audience for the first time pave the way for further exploration and analysis of these artists and their performance practices.'