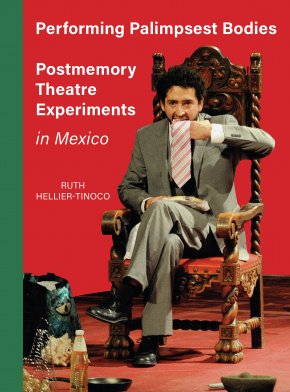 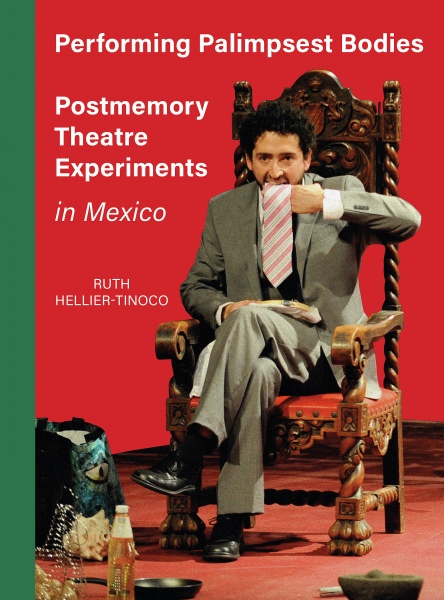 Ruth Hellier-Tinoco is a professor of performing arts (music, theatre, dance) and performance studies at the University of California, Santa Barbara. As a scholar-creative artist her work explores intersecting performance practices of identity, memory, history and environments, particularly in Mexican cultural contexts, with a focus on community-engagement, power relations and playful creative experiments. She is editor of the multidisciplinary journal Mexican Studies (Estudios Mexicanos).

Introduction: Creating theatre through remains of bodies of history

Chapter 6: Time of the Devil: Trans-solo, one body, many body parts

BookActing and its Refusal in Theatre and FilmBy Marian McCurdy