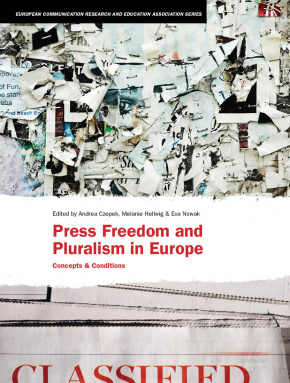 Press Freedom and Pluralism in Europe 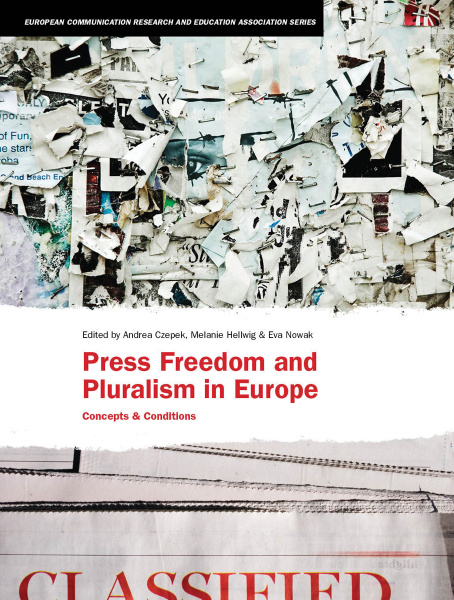 By Andrea Czepek and Melanie Hellwig

We assume that freedom of the press is guaranteed in a democratic society. But, in Press Freedom and Pluralism in Europe, researchers from twelve countries reveal that it is all too frequently a freedom that is taken for granted. In turn, they examine media systems throughout Europe and report on their conditions for independence and pluralism. Contributors to this volume discuss press freedom and diversity through several case studies involving such countries as the Baltics, Bulgaria, Poland, Romania, Finland, France, Germany, Austria, Italy, Spain, and the United Kingdom. This volume provides a critical basis from which to evaluate media freedom in the United States, and will consequently be of interest to scholars of media and communication studies.

How free are the media in Europe? Freedom of the press and an independent media system are often taken for granted and all of the EU-member states today have implemented guarantees of press freedom in their constitutions and judicial systems. In Press Freedom and Pluralism in Europe, researchers from twelve countries examine media systems regarding conditions for independence and pluralism. They discuss a European approach to press freedom and diversity and include case studies of a broad spectrum of media systems including Bulgaria, the Baltics, Poland, Romania, Finland, France, Germany, Austria, Italy, Spain and the UK.The volume examines how other factors such as economic influences, historic, cultural and social conditions also have a substantial impact on media independence. With its topical subject matter and a need for new media policies facing a changing media world, Press Freedom and Pluralism in Europe is an essential resource for media studies and journalism scholars.