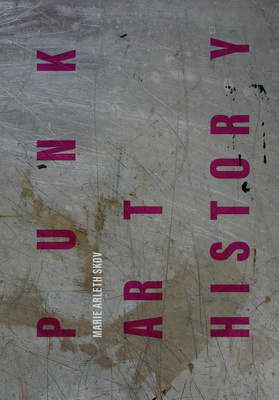 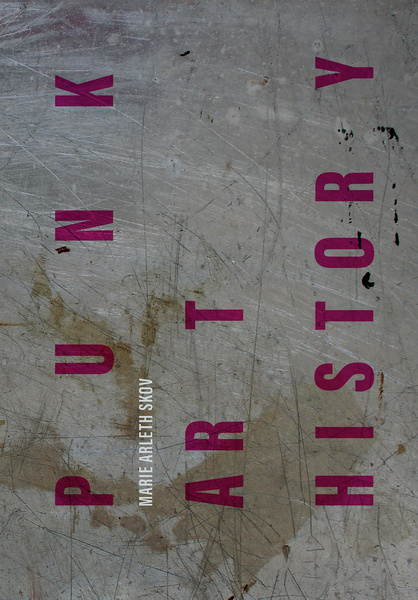 Artworks from the European No Future Generation

The punk movement of the 1970s to early 1980s is examined as an art movement through archive research, interviews, and art historical analysis. It is about pop, pain, poetry, presence, and about a ‘no future’ generation refusing to be the next artworld avant-garde, instead choosing to be the ‘rear-guard’. 103 col. and b/w illus.

The punk movement of the 1970s to early 1980s is examined as an art movement through archive research, interviews, and art historical analysis. It is about pop, pain, poetry, presence, and about a ‘no future’ generation refusing to be the next artworld avant-garde, instead choosing to be the ‘rear-guard’.

A large portion of the discussed materials stem from the protagonists' private archives, while some very public—scandalous and spectacular—events are discussed, too, such as the Prostitution exhibition at the ICA in London in 1976 and Die Große Untergangsshow (The Grand Downfall Show) in West-Berlin in 1981. The examined materials cover almost all media: paintings, drawings, bricolages, collages, booklets, posters, zines, installations, sculptures, Super 8 films, documentation of performances and happenings, body art, street art.

What emerges is how crucial the concept of history was in punk at that point in time. The punk movement's rejection of the tale of progress and prosperity, as it was being propagated on both sides of the iron curtain, evidently manifested itself in punk visual art too. Central to the book is the thesis that punks placed themselves as the rear-guards, not the avant-gardes, a statement which was in made by Danish punks in 1981, when they called themselves “bagtropperne". Behind the rear-guard watchword was the rejection of the inherent notion of progress that the avant-garde name brings with it; how could a "no future" movement want to lead the way?

Although aimed at students and scholars of art, design, music and performance history, the subject as well as the author’s accessible, occasionally playful style will no doubt draw readers with an interest in punk, music, and urban histories.

Marie Arleth Skov is a Danish art historian and curator living in Berlin and the international affiliate of the Punk Scholars Network in Germany and Denmark. She works at the crossroads of art, sexuality and music, with a main historical focus on surrealism and the punk movement of the 1970s–1980s. Most recently, she co-curated the exhibition Claudia Skoda. Dressed to Thrill at Kulturforum, Berlin. She has previously written several articles as well as book chapters on punk x art.

1.1 What are we looking at? A punk art movement?

1.2 Negations, conflicts, and swindles: The elusiveness of punk

1.4 Forty-five years of trying to capture the art in punk

2 Art Origins in the Story of Punk

4 The Weapons of the Underdog

5 Art with No Future?

6 Children Run Riot: The Art of the Infantile

6.3 "Infancy conforms to nobody"

10 Dystopian with a Twist

11 The Laws of the Lawless