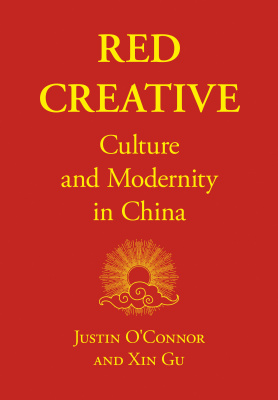 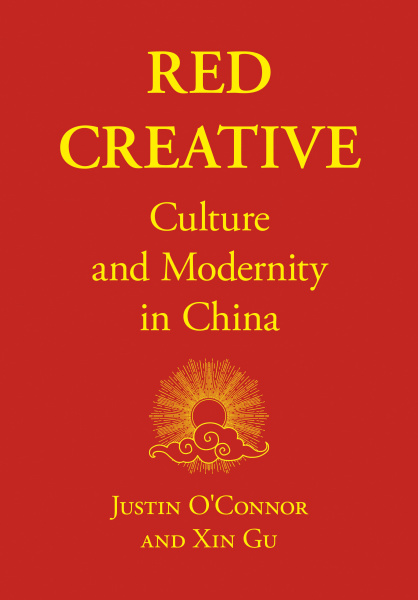 Culture and Modernity in China

Explores China’s cultural economy over the last twenty years, particularly through the lens of its creative hub of Shanghai. Takes a long-term historical perspective and raises questions about the nature of contemporary creative capitalism and the universal claims of Western modernity, offering new ways of thinking about cultural policy in China.

This book brings together multiple strands of debate around the cultural creative industries and contemporary capitalism, China’s position in global capitalism, the future of modernity and new ways of thinking about culture and cultural policy.  Clearly written and engaging, it is the first study to provide a critical lens on creative industries discourse and to bring it together with detailed historical and social analysis.

It analyses the ongoing development of China’s cultural industries, examining the institutions, regulations, interests and markets that underpin the Chinese cultural economy and the strategic position of Shanghai within that economy. Explores cultural policy reforms in post-colonial China and articulates Shanghai’s significance in paving China’s path to modernity and entry to global capitalism. In-depth and illuminating, this book situates China’s contemporary cultural economy in its larger global and historical context, revealing the limits of Western thought in understanding Chinese history, culture and society.

This book is aimed at a broad, educated audience who seek to engage more with what is happening in China, especially in the cultural field. It tries to take such an audience outside the standard frame of Western modernity, suggesting the possibility of different historical trajectories and possibilities. Because the book is theoretical and empirical in its approach, it will be of strong interest to both those interested in Chinese cultural policy and the creative industries approach generally.

Cultural and creative industries is an increasingly important subject area in Higher Education, with undergraduate and postgraduate programs representing some of the fastest growing areas in arts, humanities and social science faculties. This audience is increasingly global, as this policy debate has now moved outside the Western countries whose economic competitiveness it was meant to promote. It is an agenda promoted by agencies such as UNESCO, UNCTAD, the World Bank, British Council and the Goethe Institute.

Primary readership will be academics with a particular interest in Chinese culture, cultural studies, media studies, public policy and management studies, cultural policy, East Asian studies and cultural policy researchers. It will also be relevant to all those interested in China and Chinese’s culture; and those interested in the history of Shanghai and the role it plays in contemporary Chinese culture and politics.  Given the current interest in China, it may also be of wider appeal too.

'Rather than another book about an apocalyptic and malevolent China, Red Creative is intensely attuned to the cross-currents of politics and culture in the country, and the ways in which revolutionary traditions and alternative modernities still influence the way in which culture is produced and politics is understood.'

'One of the biggest virtues of the book is the complex vision delineated by the arguments showcasing different perspectives and a wide array of standpoints. [...] This book demonstrates the authors’ deep knowledge in both the history of economic thought and that of China, as well as the contemporary academic debates on related topics. [...] In summary, the book takes a critical look at the Chinese creative economy, with a strong focus on Shanghai, as the exemplary formula of Chinese modernism. Contesting many of the mainstream narratives and truisms dominating the cultural and creative industries discourses the book encourages us to understand China on its own terms. Of course, the reasoning could not only apply to China but many other countries outside the Euro-Atlantic world. Red Creative: Culture and Modernity in China is an extremely insightful and informative venture, which will be a valuable resource for cultural policy decision-makers, academics, as well as educators.'

Red Creative is a stunning piece of synthetic scholarship. It’s an essential overview of the limitations of major bodies of western thought in understanding Chinese history, culture and society, especially the ways concepts of culture and creativity have been mobilized in China over the last twenty years.

The book’s scope is as remarkable as its depth. It presents an authoritative view of contemporary Chinese cultural policy and the development of the creative industries approach/agenda in China and the Asian region generally [...] It is a carefully crafted, fully researched analysis and assessment of a culture often treated as an object of fantasy by western intellectuals. 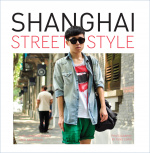