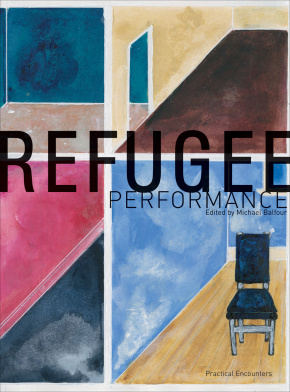 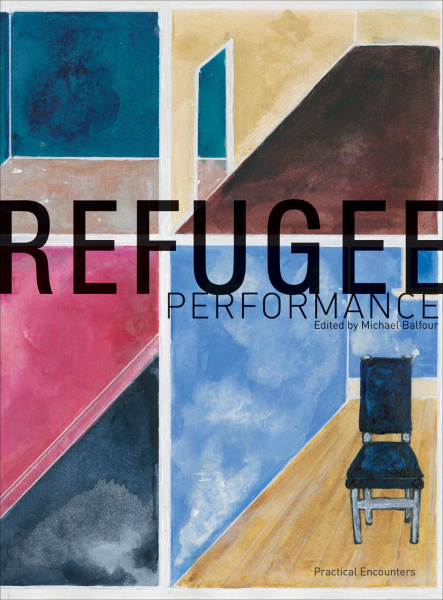 Exploring theatre works created for, by, and with refugees, this collection of essays combines newly commissioned scholarly work with examples of writing by refugees. These varied contributions illuminate performances that range from theatre in Thai refugee camps to site-specific works staged in a run-down immigrant community in the United Kingdom.

The title of this book, Refugee Performance, suggests there is a constituency of practices that might be unified under a definite term or god forbid to propose a new field of study. This is far from the intentions of the collection. This collection has grown out of an interest in performance and theatre in sites of war and the impact of conflict on diasporic communities. The chapters represent stories from a range of countries and war contexts, including Iraq, Thailand, Burma, Uganda, Palestine, Croatia, Serbia, Australia, the United Kingdom and the United States of America.

Michael Balfour is chair of the Centre for the Arts in Development Communication. His previous books include Performance: In Place of War and Drama as Social Intervention.

Chapter 1: Iraqi Memories: A Personal and Poetic Exploration of Homecomings, Departures and Arrivals from a Theatre Director Who Fled Iraq in 1987 and Returns Home Again – Niz Jabour

Chapter 6: Marketing Trauma and the Theatre of War in Northern Uganda – Laura Edmondson

'Editor Michael Balfour collates seventeen chapters which offer a comprehensive overview of the types of performance practices that can emerge from areas of displacement, and liminal or temporary spaces ... Its strength lies in this multi-regional approach'

'[the book] presents an impressive array of perspectives on refugee performance by social workers, folklorists, writers, lawyers, theatre artists, and refugees themselves.'

'This book is the first comprehensive collection of essays on the practices and criticism of refugee performance. It presents a much needed wide range of reflections and analyses on refugee performance and procedural experiences from diverse approaches and regions. Through the lenses it provides, the book examines the aesthetics of contextualised performances, creative tensions and the dynamics of theatre as a healing space.'