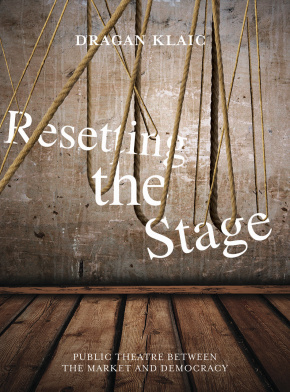 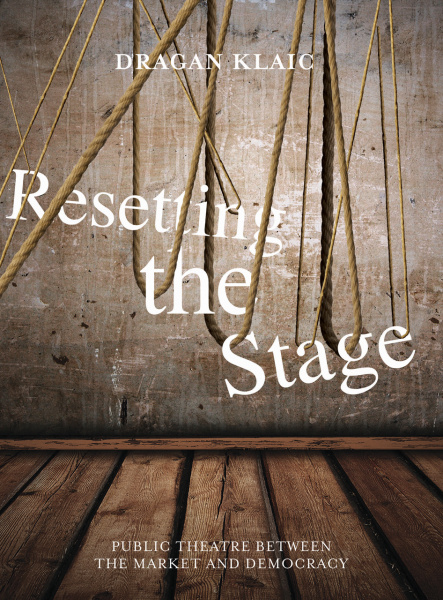 Public Theatre Between the Market and Democracy

Commercial theatre is thriving across Europe, while public theatre has suffered under changing patterns of cultural consumption. Resetting the Stage argues that public theatre is best served not by imitating its much larger commercial counterpart, but by asserting its artistic distinctiveness and the considerable benefit this confers on the public.

Commercial theater is thriving across Europe and the UK, while public theater has suffered under changing patterns of cultural consumption—as well as sharp reductions in government subsidies for the arts. At a time when the rationale behind these subsidies is being widely reexamined, it has never been more important for public theater to demonstrate its continued merit. In Resetting the Stage, Dragan Klaic argues convincingly that, in an increasingly crowded market of cultural goods, public theater is best served not by imitating its much larger commercial counterpart, but by asserting its artistic distinctiveness and the considerable benefit this confers on the public.
A PDF version of this book is available for free in open access via the OAPEN Library platform: Resetting the Stage. It has been made available under a Creative Commons Attribution 4.0 International Public License and is part of Knowledge Unlatched.

Dragan Klaic (1950–2011) was visiting professor of cultural policy at the Central European University in Budapest and a permanent fellow of the Felix Meritis Foundation in Amsterdam.

'All of his knowledge and research was channelled in a living reality, and presented in the context of world theatre as a whole.'

'I can think of no one else who could cover so much ground, impart so much experienced wisdom and make so many sensible proposals for the future of the art form we love. Read Dragan Klaic’s book, and read it soon.'

''Resetting the Stage' offers an important, if (perhaps necessarily) unfinished rejoinder to a situation in need of urgent and widespread attention'