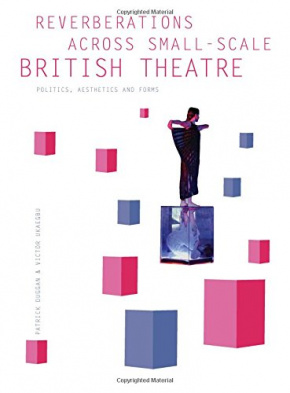 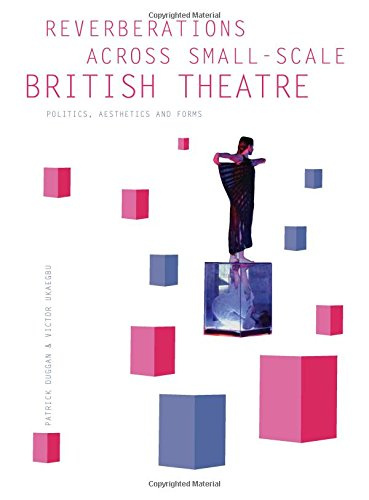 Edited by Patrick Duggan and Victor I. Ukaegbu

Between 1960 and 2010, a new generation of British avant-garde theatre companies, directors, designers and performers emerged. By questioning what 'Britishness' meant in relation to the small-scale work of these practitioners, contributors articulate how it is reflected in the goals, manifestos and aesthetics of these companies.

Between 1960 and 2010, a new generation of British avant-garde theatre companies, directors, designers and performers emerged. Some of these companies and individuals have endured to become part of theatre history while others have disappeared from the scene, mutated into new forms, or become part of the establishment. Reverberations across Small-Scale British Theatre at long last puts these small-scale British theatre companies and personalities in the scholarly spotlight. By questioning what 'Britishness' meant in relation to the small-scale work of these practitioners, contributors articulate how it is reflected in the goals, manifestos and aesthetics of these companies.

Dr. Victor I. Ukaegbu is a senior lecturer and course leader for Drama at The University of Northampton. He has written on African and intercultural theatres, postcolonial performances, gender, black British theatre, applied theatre, including a book; The Use of Masks in Igbo Theatre in Nigeria: the Aesthetic Flexibility of Performance Traditions. He is Associate Editor of African Performance Review and a member of the Editorial Board of World Scenography(Africa/Middle East).

'This rich, fascinating text will hopefully inspire debate within the academy, and provide valuable insight into a wide range of companies as Britishness reaches a crossroads.'

'There is no other collection about British theatre companies like this: one that embraces smallness, employs its postcolonial approach so deftly to subjects both racially marked and unmarked and which treats company histories in such nuanced, concrete ways.'

'This book, then, is a valuable resource for academics and students alike, because it generously throws open methodological and archival questions, provides information about the working practices of a range of innovative companies (linked, perhaps, by their demonstrations of resistance, resilience and creativity) and works to pose critical questions about the theatre ecology of Britain over the past 30 years. '