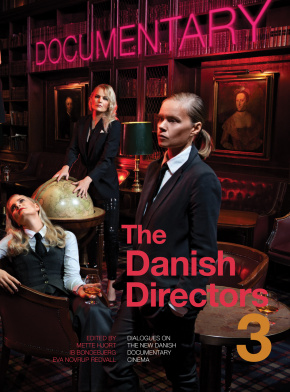 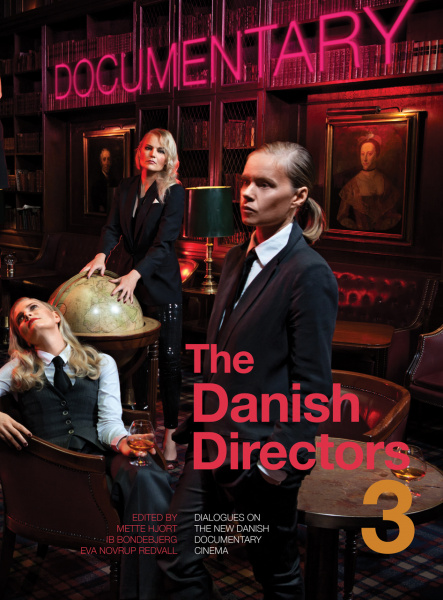 Emphasizing the new documentary cinema, this book features film-makers who belong to the generation born in the 1970s. Many of the interviewees were trained at the National Film School of Denmark’s now legendary Department of Documentary and Television. The term ‘new’ also captures tendencies that cut across the work of the film-makers. For example, for the generation in question, internationalization and the development of a new digital media culture are inevitable aspects of everyday life, and, indeed, of the professional environments in which they operate. A comprehensive overview of documentary directors currently working in Denmark, this is the only book of its kind about this growing area of Danish cinema.

Ib Bondebjerg is professor of film and media studies, Department of Media, Cognition and Communication, University of Copenhagen, and was the founder and director of the Centre for Modern European Studies (2008-20011). From 2000 to 2009 he was the editor of Northern Lights: Film and Media Studies Yearbook and he is part of the advisory board of Studies in Documentary Film and Journal of Scandinavian Cinema. His main research area is European film and media culture and documentary genres. He was co-director of the ESF Research project Changing Media - Changing Europe (2000-2005) and is co-director of the HERA project, Mediating Cultural Encounters Through European Screens (MeCETES, 2013-216). His most recent publications are Media, Democracy and European Culture (2008, co-editor and contributor), Narratives of Reality: The History of the Danish Television Documentary (2008, in Danish), Images of Reality: The Modern Danish Film Documentary (2012, in Danish), Engaging with Reality: Documentary and Globalization (2014) and Danish Directors 3: Dialogues on the New Danish Documentary Cinema (co-editor, 2014).

Eva Novrup Redvall is Assistant Professor in the Film and Media Studies Section of the Department of Media, Cognition and Communication at the University of Copenhagen. She has contributed to a number of anthologies on Danish and Nordic film, among them Transnational Cinema in a Global North (Wayne State University Press, 2005), and she is the co-editor of a new edition of Danish Directors – Dialogues on a Contemporary National Cinema together with Mette Hjort and Eva Jørholt (Intellect Press, 2010). She is currently finishing a Ph.D. thesis on creative collaborations behind screenwriting practices in Danish feature film production. She has been film critic for the daily newspaper Information since 1999.