Eva Novrup Redvall is an associate professor at the University of Copenhagen and head of the Section for Film Studies and Creative Media Industries. Her research focuses on European film and television, particularly screenwriting and production. Among her many publications are the monograph Writing and Producing Television Drama in Denmark (2013), the co-edited collections European Film and Television Co-production (2018) and Danish Television Drama: Global Lessons from a Small Nation (2020). From 2019 to 2024, she heads the research project ‘Reaching Young Audiences: Serial fiction and cross-media storyworlds for children and young audiences’. She is also a board member of The Danish Film Institute and film critic for the newspaper Information. 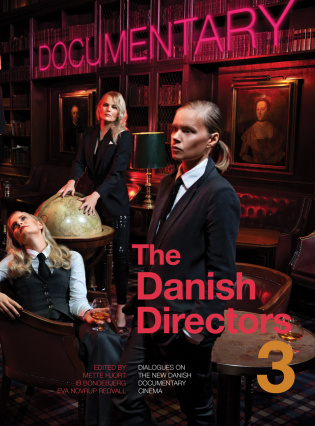 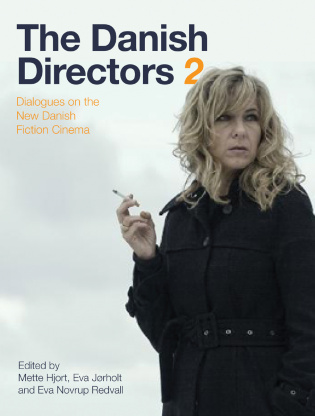