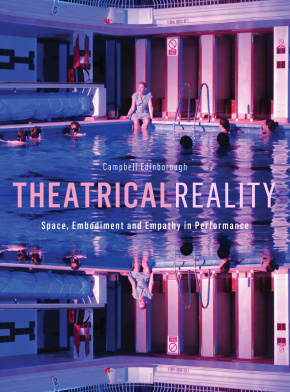 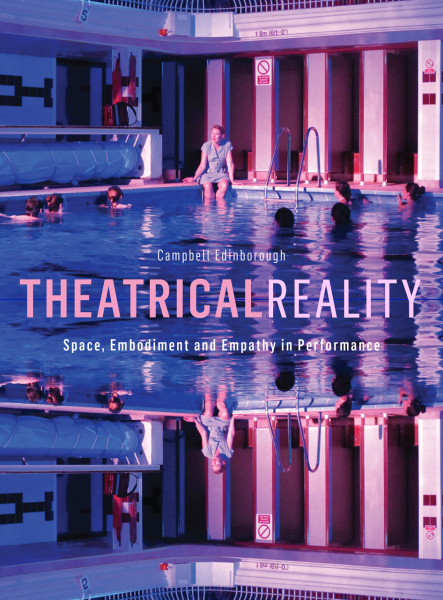 Space, Embodiment and Empathy in Performance

Theatrical Reality examines how the liminal spaces of performance foster specific ways of conceptualising time, place and reality. Campbell Edinborough draws on sociological theory, cognitive psychology and embodiment studies to analyse our understanding of theatrical reality and the relationships between performer, spectator and performance space.

Performance, dramaturgy and scenography are often explored in isolation, but in Theatrical Reality, Campbell Edinborough describes their connectedness in order to investigate how the experience of reality is constructed and understood during performance. Drawing on sociological theory, cognitive psychology and embodiment studies, Edinborough analyses our seemingly paradoxical understanding of theatrical reality, guided by the contexts shaping relationships between performer, spectator and performance space. Through a range of examples from theatre, dance, circus and film, Theatrical Reality examines how the liminal spaces of performance foster specific ways of conceptualising time, place and reality.

Campbell Edinborough is a lecturer in Drama and Theatre Practice at the University of Hull. His research applies somatic paradigms of experience and cognition to the study of dance, theatre and performance. This research is informed by his study of somatic practices and his work as a Feldenkrais practitioner. He has published and presented papers on performance training, somatics and performance and cognition. His current research is interested in the study of liminal spaces as sites for empathetic engagement and deliberation.

'The book asks seemingly simple, but extremely complex questions such as “What do we mean by theatricality?” and “How might we define reality within the context of theatrical performance?” The concept of scenic space is paramount throughout the book. Of course, the complexity of these questions does not mean that they should not be tackled – rather, it is a brave scholar that chooses to address these issues head on. In my judgment, this book does just that with considerable aplomb and, I believe, success.'