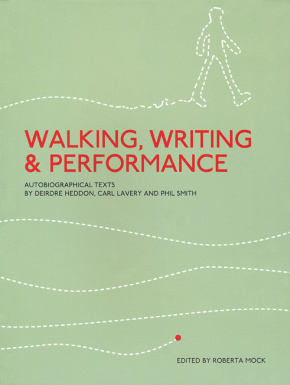 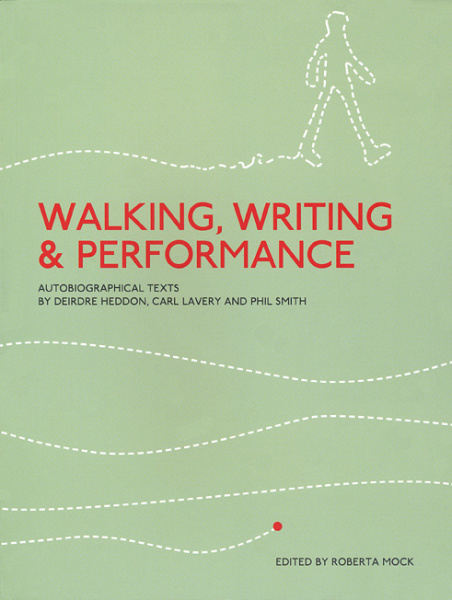 This collection charts three projects by performance-makers who generate autobiographical writing by taking walks. It includes performance texts and photographs, as well as essays by the artists that discuss processes of development, writing and performance.The Crab Walks and Crab Steps Aside are performances made by Phil Smith based on an initial exploratory walking of an area of South Devon where he was taken for childhood holidays and then on to Munich, Herm and San Gimignano. Both shows were accompanied by the distribution of maps seeking to provoke the audience to make their own exploratory walks. Mourning Walk is a performance that relates to a walk Carl Lavery made to mark the anniversary of his father’s death. Lavery shows how a secret can be both shared and hidden through the act of communication as he explores “an ethics of autobiographical performance”. In Tree, the result of a multi-disciplinary collaborative process, Dee Heddon occupies a single square foot of soil, and discovers that by standing stationary and looking closely she can travel across continents and centuries, making unexpected connections through an extroverted autobiographical practice.The work of all three artists, taken together and separately, raises important issues about memory, ritual, life writing, textuality, subjectivity, and site in performance.

Roberta Mock, originally from Canada, is a performance theorist and practitioner. She is a reader in performance and associate dean for postgraduate affairs in the Faculty of Arts at the University of Plymouth. She is the editor of Performing Processes: Creating Live Performance, also published by Intellect books, and series editor of Intellect’s Playtext series.