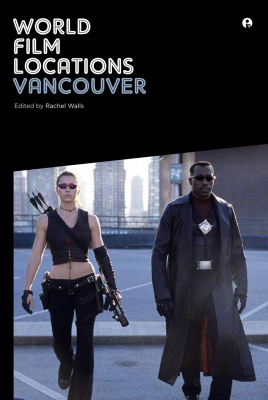 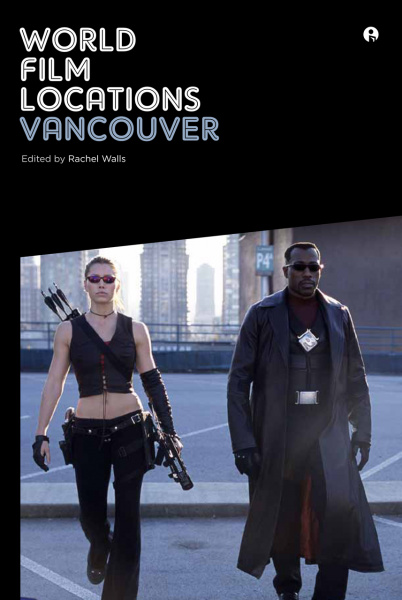 World Film Locations: Vancouver offers insight into how the city functions as the fourth largest film and television production center in North America. This book provides new perspectives on the relationship between the movies and the metropolis, using analyses of different film scenes and spotlight essays to highlight Canadian filmmaking.

World Film Locations: Vancouver highlights the work of such Canadian filmmakers who have received less attention than they merit, whilst bringing insight into how so-called ‘runaway’ productions from Hollywood use Vancouver to stand in for other locations, from Seattle, USA to Lagos, Nigeria. Analyses of 38 different film scenes reveal the cinematic city in its myriad forms, while spotlight essays provide insight into the creativity and contradictions of Vancouver’s film industry throughout the ages. The essays examine the following topics: the masking of Vancouver’s indigenous stories in filmic representations of the city; Australian screenwriter James Clavell’s Vancouver-set debut The Sweet and the Bitter; Sylvia Spring’s Madeleine Is..., the first female-directed feature in Canada; Jonathan Kaplan’s The Accused, for which Jodie Foster won an Oscar; and, the use of Vancouver locations in a number of US television crime series. World Film Locations: Vancouver offers new perspectives on the west coast city and in doing so sheds further light upon the relationship between the movies and the metropolis.

Rachel Walls received a PhD from the University of Nottingham, where she also taught Canadian film, television, and literature.