The World Film Locations series explores and reveals the relationship between the city and cinema by using a predominantly visual approach perfectly suited to the medium of film. The city continues to play a central role in a multitude of films, helping us to frame our understanding of place and of the world around us. Whether as elaborate directorial love letters or as time specific cultural settings, the city acts as a vital character in helping to tell a story.

These are the issues that have prompted the World Film Locations book series and which we are excited to explore further, looking at questions such as: How is cinema helping to shape our view of the city? What is the role of the city in film? How can we engage with and better understand different cultures through the medium of film?

Alongside brief texts about carefully chosen film scenes and insightful essays about themes, directors and key historical periods relating to each individual city, each book is illustrated throughout with evocative movie stills, city maps and location photographs. 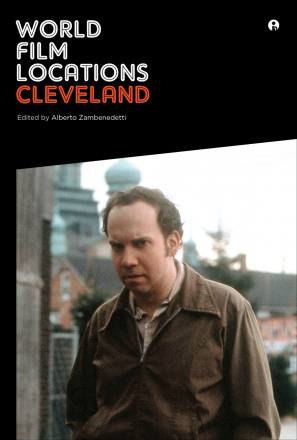 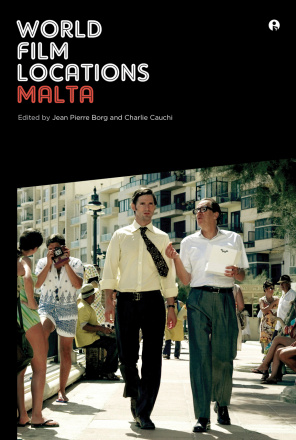 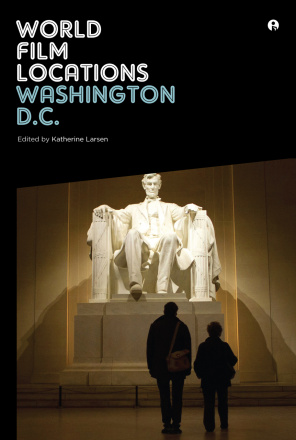 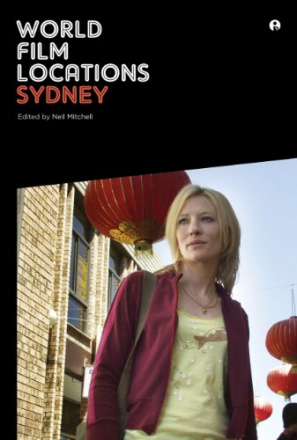 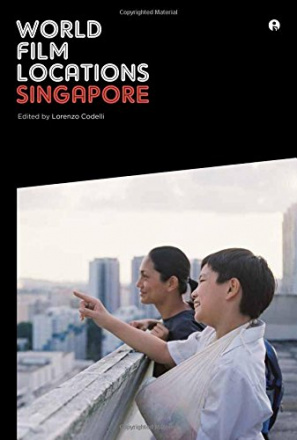 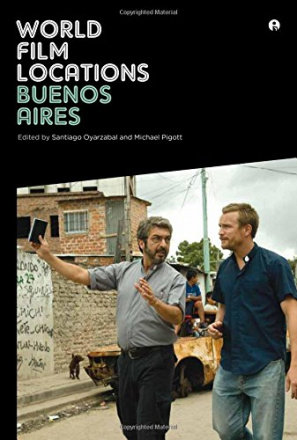 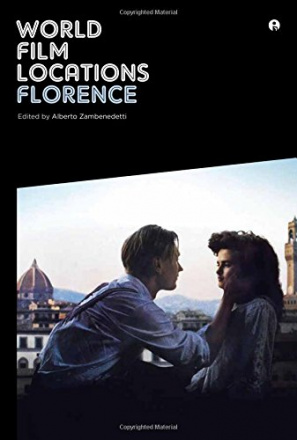 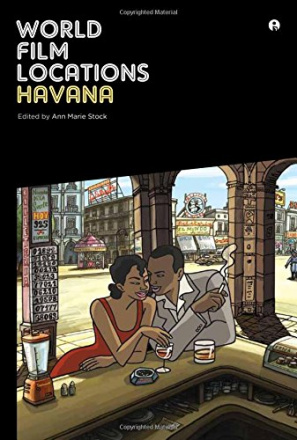 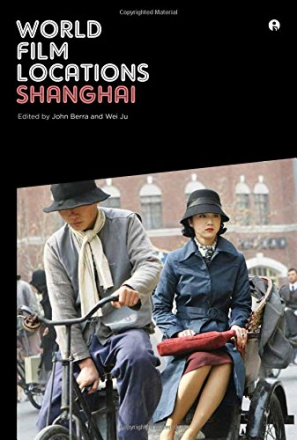 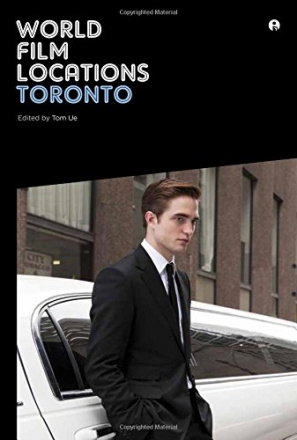 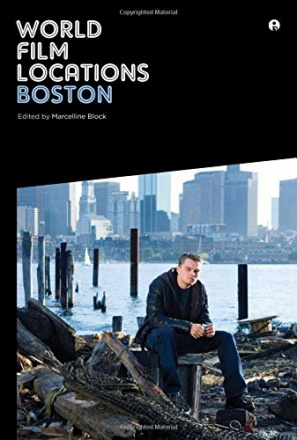 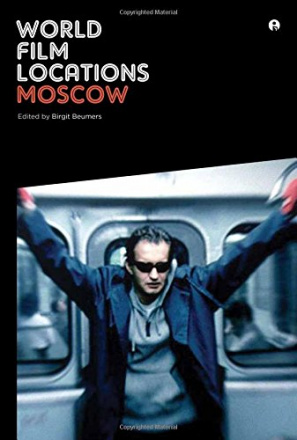 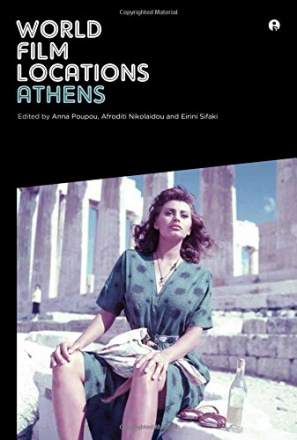 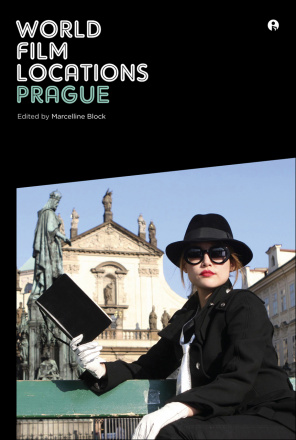 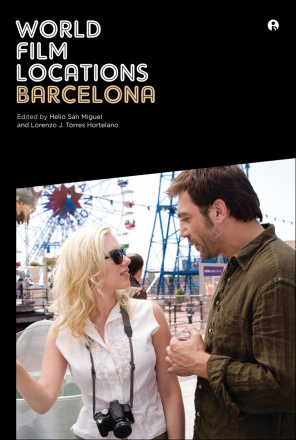 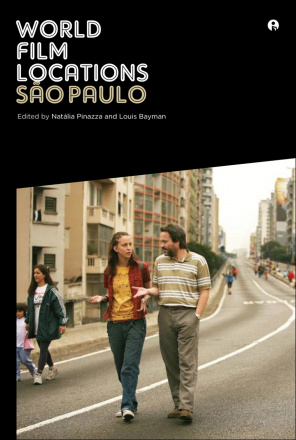 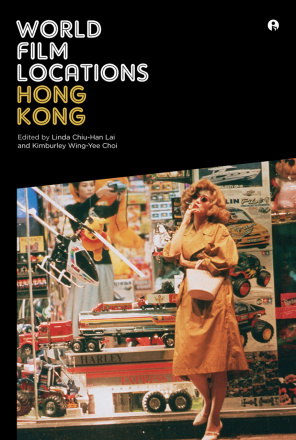 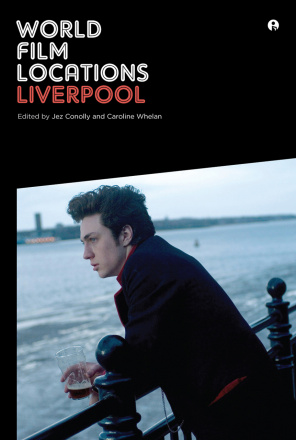 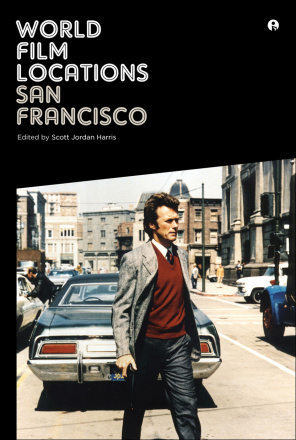 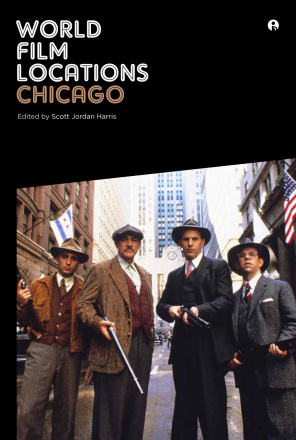