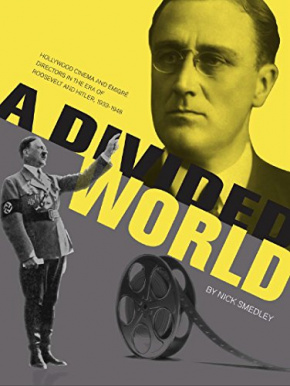 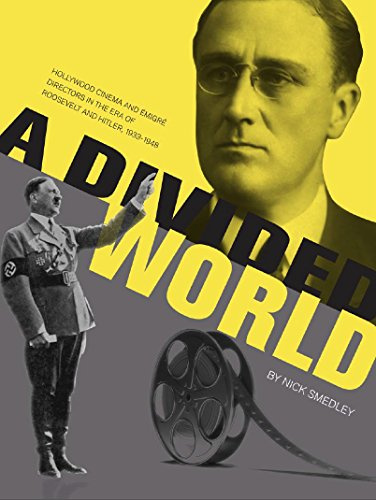 Hollywood Cinema and Emigre Directors in the Era of Roosevelt and Hitler, 1933-1948

Roosevelt’s New Deal introduced sweeping social, political and cultural change across the United States, which the Hollywood film community embraced enthusiastically. When the heady idealism of the 1930s was replaced by the paranoia and fear of the post-war years, Hollywood became an easy target for the anti-communists. A Divided World examines some of the important programs of the New Deal and the subsequent response of the Hollywood film community - especially in relation to social welfare, women’s rights and international affairs. The book then charts what happened in Hollywood when the mood turned sour as the Cold War set in. A Divided World also provides in-depth analysis of the major works of three European directors in particular – Billy Wilder, Ernst Lubitsch and Fritz Lang. The contributions of these three are compared and contrasted with the products of mainstream Hollywood. The author utilizes extensive new archival material to shed light on the production histories of the emigres' films. This is a new interpretation of an influential period in American film history and it is sure to generate debate and further scholarship.

Nick Smedley is a lecturer in film history at London University.