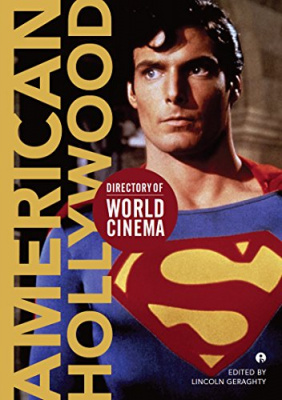 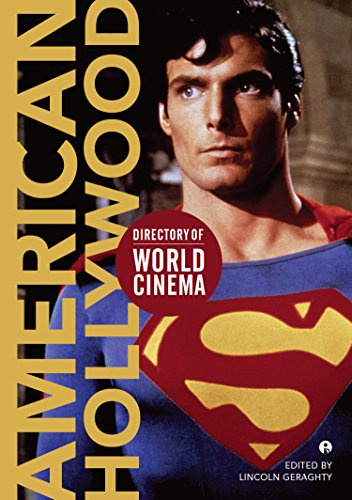 With its sprawling celebrity homes, the Walk of Fame and the iconic sign on the hill, Hollywood is truly the land of stars. Glamorous and larger-than-life, many of the most memorable motion pictures of all time have emanated from its multimillion-dollar film industry, which exports more films per capita than that of any other nation. Directory of World Cinema: American Hollywood lays out the cinematic history of Tinseltown – the industry, the audiences and, of course, the stars – highlighting important thematic and cultural elements throughout. Profiles and analyses of many of the industry’s most talented and prolific directors give insights into their impact on Hollywood and beyond. A slate of blockbuster successes – and notable flops – are here discussed, providing insight into the ever-shifting aesthetic of Hollywood’s enormous global audience. User-friendly and concise yet containing an astonishing amount of information, Directory of World Cinema: American Hollywood shows how truly indispensable the Hollywood film industry is and provides a fascinating account of its cultural and artistic significance as it marks its centennial.

Lincoln Geraghty is a principal lecturer and course leader for film and television studies at the School of Creative Arts, Film and Media at the University of Portsmouth, UK.

Introduction by the editor

'Directory of World Cinema: American Hollywood is an attractive collection beyond the critical dissection of many of American cinema’s best-loved films. A coffee-table paperback, it includes a wealth of gorgeous production stills and other photographs, in both glossy colour and black and white.'