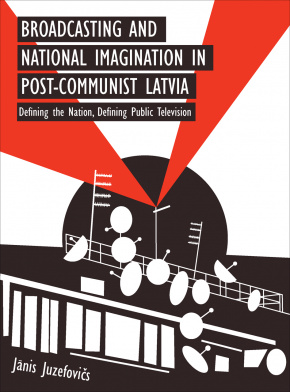 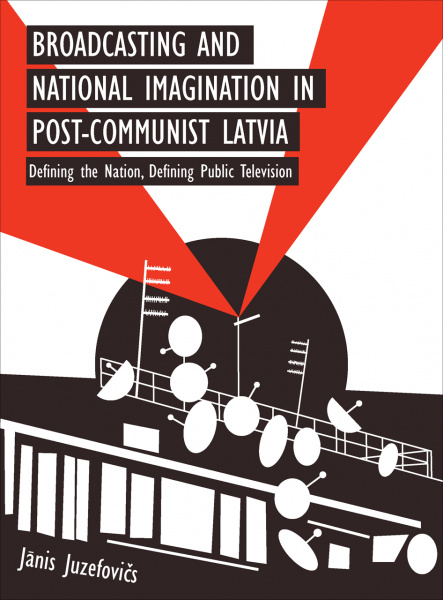 This book uses the case study of public television in post-communist Latvia to explore how audiences respond to TV offerings and how their choices can be seen as an act of agency. Juzefovičs builds his book around Albert Hirschman's ideas and uses tools from social constructionism to assess how the public responds to the role of public television.

This book uses the case study of public television in post-communist Latvia to explore the question of how audiences respond to TV offerings, and how their choices can be seen as an act of agency. Jānis Juzefovičs builds his book around Albert O. Hirschman’s classic concepts of exit, voice and loyalty – the options available to a person within any system. He uses Hirschman’s ideas, along with tools from social constructionism, to assess how the publics of both the Latvian-speaking majority and the large Russian-speaking minority have responded to the role of public television in the nation-building efforts of the new Latvian state. Along the way, he develops our understanding of public broadcasting more generally, and the way it can be used to define a national 'we'.

Jānis Juzefovičs is a research fellow at the Institute of Social Studies, University of Tartu, Estonia.

'At the time of political preoccupation with hybrid and information warfare, this book
offers insights into postcommunist television audiences. The book contains rich ethnographic findings, and will be of use to those interested in Latvian nation-
building efforts as well as ethnolinguistic dynamics.'

'Jānis Juzefovičs’ monograph Broadcasting and National Imagination in Post-Communist Latvia: Defining the Nation, Defining Public Television provides detailed insight into the media and TV viewing habits of ethnic Latvians and Russian speakers in Latvia. Juzefovičs’s research angle and his methods allow him to go beyond generalised attributions and positions...This is an important book not only for scholars interested in media habits and public television but also for those who would like to understand the diversity of Latvia’s population.'