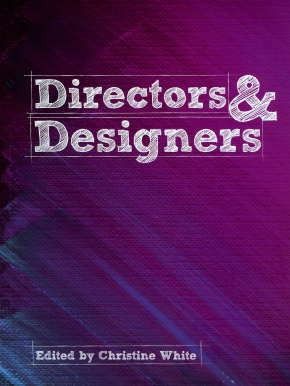 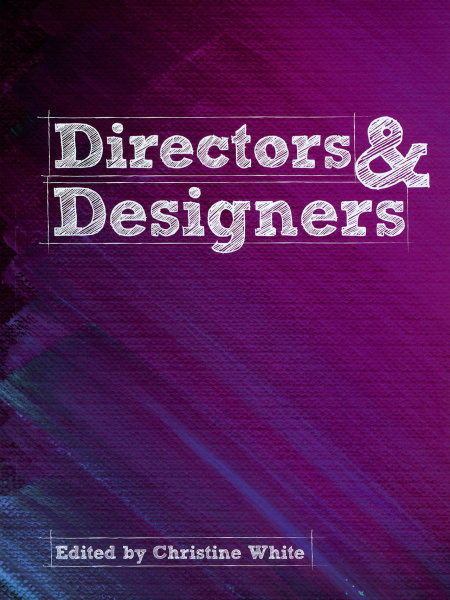 Directors and Designers explores the practice of scenography – the creation of perspective in the design and painting of stage scenery – and offers new insight into the working relationships of the people responsible for these theatrical transformations. With contributions from leading practitioners and theorists, editor Christine White describes the way in which the roles of director and designer have developed over time. Featuring chapters on theatre and site-specific performance, theatrical communication and aesthetics and the cognitive reception of design by the audience, this volume provides a valuable resource on current approaches to scenography for professionals and students.

Christine White is head of narrative and interactive arts in the School of Art and Design at Nottingham Trent University.

PART I: SETTING THE SCENE

Chapter 1: Back and Forth to Russia: Scenography as an Academic Study from Moscow 1994–St Petersburg 2004 – Christine White

Chapter 2: Hand in Glove: The Designer as Director as Designer – Charles Erven

Chapter 4: The Director, the Designer and the Ghost/Creative Team in Site-Specific Performance Practice – Kathleen Irwin

Chapter 6: The Organics of the Rehearsal Room: Contemporary Directing Practice and the Director–Designer Relationship – Alison Oddey

Chapter 10: The Digital Platform as a Communication Tool – Adele Keeley

PART IV: POSTSCRIPT TO THE DIRECTOR

Chapter 16: From Hamlet with Love: A Letter to the Other – Lilja Blumenfeld