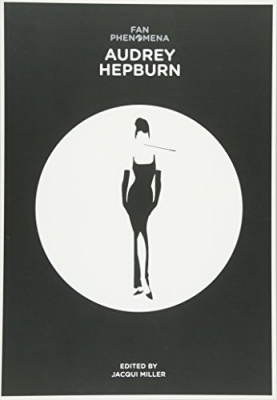 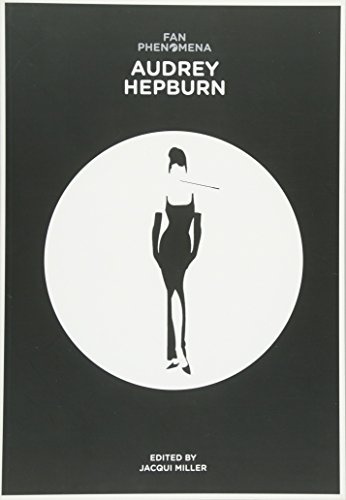 Audrey Hepburn remains one of the world’s most beloved women, ranked as the third greatest screen star of all time by the American Film Institute. This book focuses on the transformative nature of Hepburn's star persona, exploring her journey from ingénue to UNICEF ambassador. It also looks at her relationship with female culture and fashion.

The satirical American newspaper the Onion recently ran a story with the headline 'College-Aged Female Finds Unlikely Kindred Spirit In Audrey Hepburn,' lampooning modern American girls’ continued fascination with the star (along with their habits of hanging posters of Breakfast At Tiffany’s in their dorm rooms).What gives this slight starlet such staying power? A talented actress, an icon of fashion, a loving mother and an active humanitarian, Hepburn remains one of the world’s most beloved women even two decades after her death. Ranked as the third greatest screen star of all time by the American Film Institute, she possessed grace and beauty that still enchant us today. The winner of the 1953 Academy Award for her role as Princess Ann in Roman Holiday, she received further Academy Award nominations for Sabrina, Breakfast at Tiffany’s, and Wait Until Dark. Her timeless, iconic style, both on and off screen, has long been admired, and she is seen by many as the epitome of grace, class and elegance. Fan Phenomena: Audrey Hepburn focuses on the transformative nature of Hepburn’s star persona, exploring her journey from ingénue to UNICEF ambassador. The book looks at her iconographic relationship with female culture and fashion and situates Breakfast at Tiffany’s alongside the works of Edith Wharton and Sex and the City.

Jacqui Miller is a senior lecturer in visual communication and subject leader for degree awards within the field of media and communication at Liverpool Hope University.

Why is Hepburn so 'Audrey'? – Esperanza Miyake

‘She’s Enchanting’: How Her Neglected Films Give Fans the Key to Audrey-ness – Jacqui Miller

The Making of an International Star: The Early Film Career and Star Image of Audrey Hepburn, 1948–54 – Peter Krämer

'Each chapter has a very unique view on Audrey Hepburn’s influence on modern day culture and will resonate with many fans.'