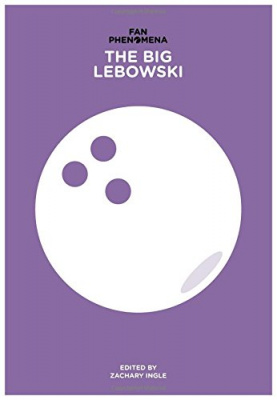 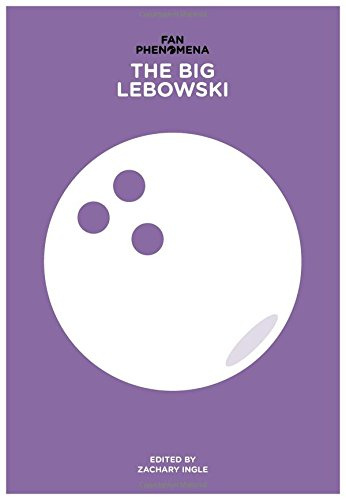 From box office flop to one of the most successful cult films of all time, The Big Lebowski has spawned a multi-city festival, college-level courses and its own religion. This book examines how this it evolved from its underwhelming debut to attract a mass following. An essential companion for one of the greatest films ever made.

Fan Phenomena: The Big Lebowski examines how this quirky movie evolved from its underwhelming debut to attract a mass following on par with that of The Rocky Horror Picture Show. Contributors take a close look at the film’s phenomenal impact on popular culture and language and examine the script’s rich philosophical implications, whether it is the nihilism within the film itself or the Dudeism that Jeff Bridges’ God-like character has bred (the 'Church of the Latter-Day Dude' has attracted more than 70,000 official adherents through its online ordination process). Covering issues concerning gender and sexuality within the film, such as Maude’s feminist art and Jackie Treehorn’s Malibu garden party, the essays here also explore the gender divides the film has created in today’s society, such as male versus female fandom rivalry at festivals. These gatherings – part costume contest, part bowling tournament, part trivia contest, part fan meet-up – have, since their debut in Louisville, K Y, in 2002, sprung up all around America and have even expanded globally, and the book takes an inside look at these events and includes interviews with Lebowski festival organizers and authors of other fan books and academic treatises.

Zachary Ingle is a PhD student in film and media studies at the University of Kansas and has contributed to several Intellect books, including the World Film Locations volumes on Paris and Las Vegas, the Directory of World Cinema volumes on Sweden and Belgium, and Fan Phenomena: Star Wars.

Another Caucasian: Online Fan Response to Donny and the Stranger – Randall Clark

Fan Appreciation no.1
Interview with Will Russell: Co-founder of Lebowski Fest

‘If You Will It, It Is No Dream’: Lebowski Fest and Cult Fandom – Jeremy Hehl

That Shirt Really Ties the Room Together: The Lebowski Legacy of Cultural Artefacts – Andrew Howe

Fan Appreciation no.2
Interview with Adam Bertocci: Author of Two Gentlemen of Lebowski

The Bard, The Knave and Sir Walter: Adapting a Modern Cult Movie into a Neo-Shakespearean Stage Play – Paul Rogalus

Fan Appreciation no.3
Interview with Kim Barber: Executive Producer of The Achievers (2009)