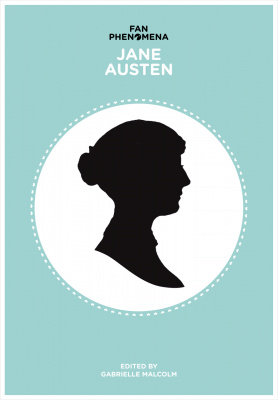 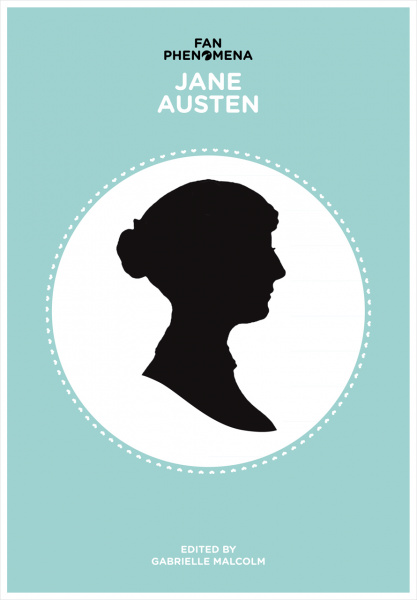 Austen’s novels are inextricable from the culture, media and fans they have created. Essential reading for Austen’s legions of admirers, Fan Phenomena: Jane Austen collects essays from writers and critics that consider the culture surrounding Austen’s novels.

Nearly two hundred years after her death, Jane Austen is one of the most widely read and beloved English novelists of any era. Writing and publishing anonymously during her lifetime, the woman responsible for some of the most enduring characters (and couples) of modern romantic literature, including Elizabeth Bennett and Mr Darcy, Emma Woodhouse and George Knightley, was credited only as ‘A Lady’ on the title pages of her novels. It was not until her nephew, more than five decades after her death at the age of 41, published a memoir of his ‘dear Aunt Jane’ that she became widely known. From then on, her fame only grew, and fans and devotees, so-called ‘Janeites,’ soon idolized and obsessed over her. Like any great art that endures and excites long after it is made, Austen’s novels are inextricable from the culture they have created. Essential reading for Austen’s legions of admirers, Fan Phenomena: Jane Austen collects essays from writers and critics that consider the culture surrounding Austen’s novels.

Gabrielle Malcolm is visiting research fellow at the Department of English and Language Studies at Canterbury Christ Church University and a script consultant with Vsauce.

Chapter 6: Shall I Be Stared at Like a Wild Beast in a Zoo? Images of Austen in Becoming Jane and Miss Austen Regrets, Rebecca White

Chapter 7: Who Am I? Relationships Between Reader and Heroine Explored Through the Popular ‘Which Jane Austen Heroine Are You?’ Quizzes, Lindsey Seatter

'The celebration and fandom of Jane Austen’s novels truly is a cultural phenomenon! This compilation wonderfully combines fan appreciation with academic study and can be enjoyed by die-hard Janeites and new Austen admirers alike! I recommend this book for readers who like to “geek-out” over Jane Austen!'

'A wide range of essays, interviews and observations that will delight many. It's a well-considered collection of writing on a hugely interesting subject.'

Fan: Phenomena: Jane Austen contains a number of other interesting and balanced essays on Jane Austen fan culture. These include essays on fanfiction, Darcymania, the film locations that are used for Pemberley and on monster mash-ups.'

'Intellect Books’ Fan Phenomena: Jane Austen is for fans, Critics and scholars. A wonderful immersion into the world of Austen.'