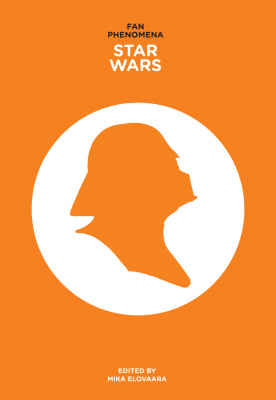 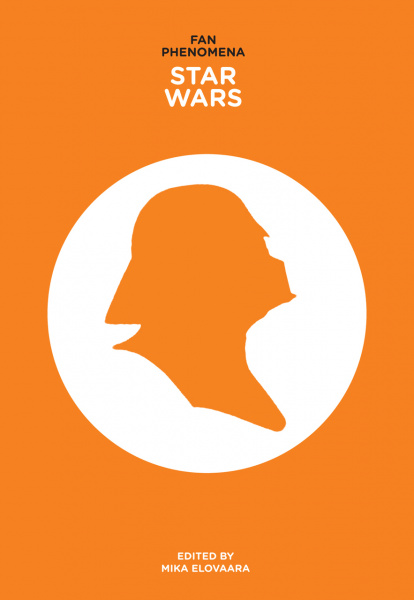 The first book to address the films holistically and from a variety of cultural perspectives, Fan Phenomena: Star Wars explores numerous aspects of Star Wars fandom, from its characters to its philosophy. Academically informed but written for a general audience, this book will appeal to every fan and critic of the films.

Fashion from a Galaxy Far, Far Away – Jonathan Derosa

From Bikinis to Blasters: The Role of Gender in the Star Wars Community – Erika Travis

Jediism as a Religion? The Force as Old/New Religious Philosophy – Zachary Ingle

Greater then the Sum of Its Parts: The Singular Emergent Language of the Star Wars Universe – Kris Jacobs

Star Wars Generations – A Saga for the Ages, for All Ages – Brendan Cook

The Marketing of the Force: Fans, Media and the Economics of Star Wars – Neil Matthiessen

The Influence of The Force – Jason Davis and Larry Pakowski

'It certainly piqued my interest in new areas and raised my awareness of subjects I hadn't considered or knew nothing about.'

'While we are all busy being Star Wars fans there's something very enticing in reading about how the fandom works, and that's what this book brings... Definitely worth the time for any fan of fandom or Star Wars to read.'