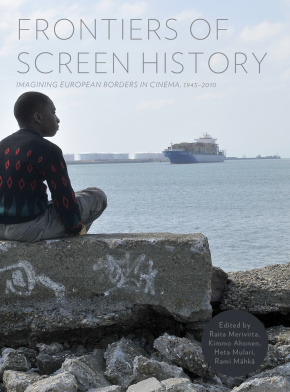 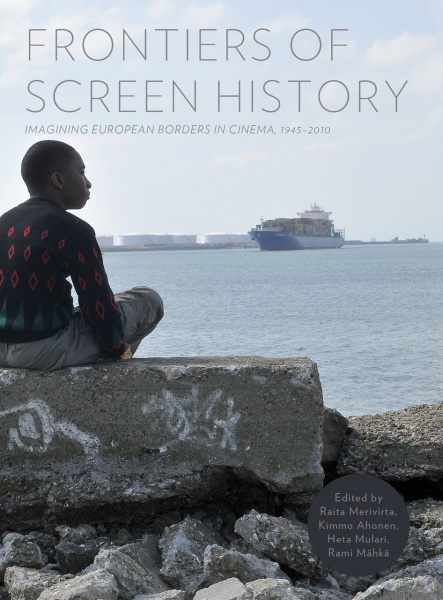 Frontiers of Screen History provides an insightful exploration into the depiction and imagination of European borders in cinema after the Second World War. While films have explored national and political borders, they have also attempted to identify, challenge and imagine frontiers of another kind: social, ethnic, religious and gendered. The book investigates all these perspectives. Its unique focus on the representation of European borders and frontiers via film is groundbreaking, opening up a new field of research and scholarly discussion. The exceptional variety of national and cultural perspectives provides a rewarding investigation of borders and frontiers.

Kimmo Ahonen and Heta Mulari are research fellows in the Department of Cultural History at the University of Turku, Finland.

'This could hardly be a more timely or more useful volume. The thirteen essays examine cinema that dates from the era of the immediate post-World War Two until the end of the first decade of the twenty-first century. In a commendable array of films, directors and geographic places, the authors examine the aesthetic borders and boundaries that loosely designate the entity of Europe, and the transcultural and transnational comings and goings in the porous spaces that delineate the internal and external European frontiers. Underlying a number of the analyses is a sensitivity to Thomas Elsaesser’s notion of “double occupancy” that prevails in many cultural and cognitive spaces but that carries particular salience in Europe where the physical occupancy of region and geography has been defined and redefined.'