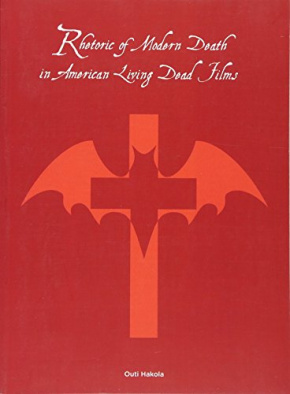 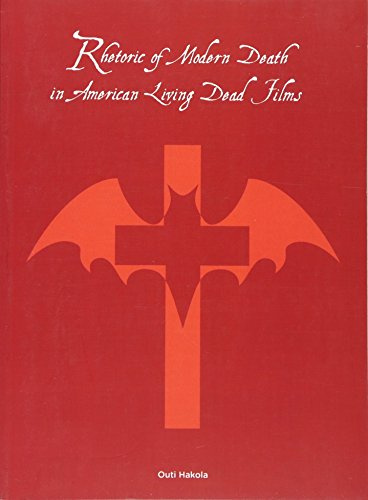 Outi Hakola investigates the ways in which American living-dead films have addressed death through different narrative and rhetorical solutions during the twentieth century. The book frames the tradition of living dead films, discusses the cinematic processes of addressing the viewers, and analyses the films’ socio-cultural negotiation with death.

Zombies, vampires and mummies are frequent stars of American horror films. But what does their cinematic omnipresence and audiences’ hunger for such films tell us about American views of death? Here, Outi Hakola investigates the ways in which American living-dead films have addressed death through different narrative and rhetorical solutions during the twentieth century. She focuses on films from the 1930s, including Dracula, The Mummy and White Zombie, films of the 1950s and 1960s such as Night of the Living Dead and The Return of Dracula, as well as more recent fare like Bram Stoker’s Dracula, The Mummy and Resident Evil.

Outi Hakola is Lecturer in North American Studies in the Area and Cultural Studies Programme at the University of Helsinki.

3.3. The Mummy and Scientific Death

Chapter 4: Undead of the Transitional Era

4.3. Getting Out of Control – Zombies, Violence and Death

4.4. Challenging the Ideals of Modern Death

6.1. The Mummy and Aesthetics of Trivial Death

6.2. Discomforting Position of the Viewer in Zombie Apocalypses

6.3. Vampires and Death as Part of Personal Identity