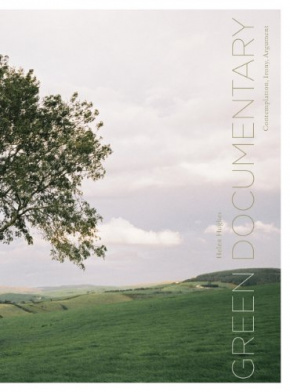 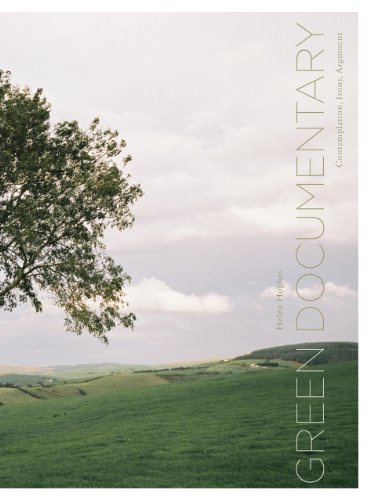 This is the first book-length study of environmental documentary filmmaking, offering an analysis of controversial and high-profile documentary films. With analyses that include the wider context of this filmmaking about local rural communities in Britain and Europe, this book also contributes to the ongoing debate on representing the crisis.

During the first decade of the twenty-first century, a stunning array of documentary films focusing on environmental issues has been met with critical and popular acclaim. Green Documentary is the first book-length study of this phenomenon. It explores how the films offer a variety of responses to the questions raised by environmental change: about the future of the countryside, the relationship between health and industrial pollution, the role of corporations and the politics of energy and climate. Offering a coherent analysis of imaginative, controversial and high-profile documentary films such as Into Eternity, The Yes Men Fix the World and An Inconvenient Truth, the book divides the responses into contemplation, irony and passionate argument, and the recruitment of the filmmaking process itself into the campaign to bring about better change. Along with analysis that includes the wider context of environmental documentary filmmaking, about local rural communities in Britain and Europe, Green Documentary underlines the important role of documentary film in the on-going public debate about the environment.